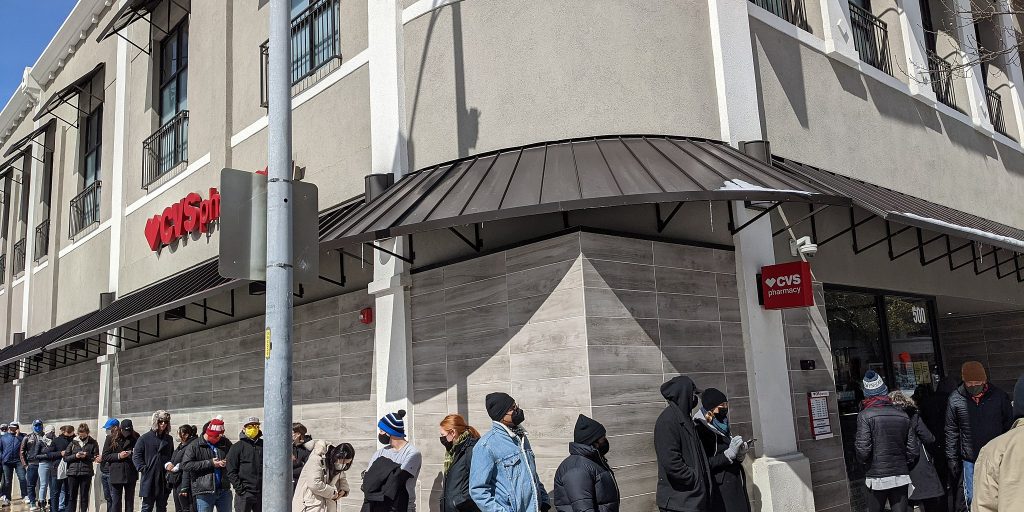 Last winter, three storms swept across Texas, bringing the state’s electrical grid to a standstill. Between Feb. 10 and 20, the blackouts and energy failures led to the deaths of more than 200 people, with some estimates as high as 700.

Over the course of the two-week crisis, the Texas grid operator, Electric Reliability Council of Texas (ERCOT), ordered “a total of 20,000 megawatts of rolling blackouts in an effort to prevent grid collapse; this represents the largest manually controlled load shedding event in U.S. history. More than 4.5 million people in Texas lost power—some for as long as four days,” notes a 300-page federal report titled “The February 2021 Cold Weather Outages in Texas and the South Central United States” issued this month by the Federal Energy Regulatory Commission. The analysis was published in conjunction with the North American Electric Reliability Corporation (NERC), an Atlanta-based nonprofit.

“The final report on Winter Storm Uri is a sobering analysis that highlights the significant work that needs to be done,” said Rich Glick, chair of the federal regulatory agency in a statement. “The devastating effects of extreme cold on our bulk power system’s ability to operate in 2011 and now, 2021, must not be allowed to happen again. We have a duty to protect the bulk power system and public safety and we will do just that.”

Glick referenced a cold-weather front in 2011 that featured “unusually cold and windy weather during the first week of February,” according to a report on the event issued by the regulatory commission. “Lows during the period were in the teens for five consecutive mornings and there were many sustained hours of below freezing temperatures throughout Texas and in New Mexico.”

Given the recent precedence of wintry weather in the southeast over the last decade, Jim Robb, president and CEO of the North American Electric Reliability Corp., said the region’s “electricity ecosystem needs to come together to plan for and prepare to operate under more extreme, longer duration, and wide area weather events.”

Specifically, Robb said the report lays bare the need for “substantially better coordination between the natural gas system and the electric system to ensure a reliable supply that nearly 400 million people across North America depend upon to support their way of life.”

When this year’s series of storms inflicted the region, the analysis found that a “confluence of two causes” led to the crisis. First, electrical generating units operated primarily by the ERCOT catastrophically failed in great numbers because they weren’t properly winterized. Second, and to a lesser extent, natural gas processing couldn’t keep up with the demand.

In Texas, “Unplanned outages of natural gas wellheads due to freeze-related issues, loss of power and facility shut-ins to prevent imminent freezing issues” began Feb. 7, ahead of the storms, according to the report. This, in turn, led to a decline of available natural gas, an evolution that “rippled throughout the natural gas and electric infrastructure, causing processing outages and reductions.”

Between Feb. 8 and 17, the total natural gas production in the lower 48 states fell by 28 percent—the most drastic decrease on record, according to the report. Temperatures dropped as low as 6 degrees Fahrenheit in Austin, 8 degrees in Dallas and 10 degrees in Houston during the week of Feb. 14.

A statement issued along with the report’s publication notes that, at the time of the crisis, natural gas-fired units represented 58 percent of the generating units that experienced unplanned outages, derates or failures to start: “The remaining portion was comprised of wind (27 percent), coal (6 percent), solar (2 percent) and other generation types (7 percent), with four nuclear units making up less than 1 percent.”

The report additionally found that “81 percent of freeze-related generating unit outages occurred at temperatures above the units’ stated ambient design temperature; 87 percent of unplanned generation outages due to fuel issues were related to natural gas … Natural gas fuel supply issues were caused by natural gas production declines, with 43.3 percent of natural gas production declines caused by freezing temperatures and weather, and 21.5 percent caused by midstream, wellhead or gathering facility power losses, which could be attributed either to rolling blackouts or weather-related outages such as downed power lines.”

Included in the analysis are 28 formal recommendations that seek to prevent a recurrence of the February failures, including revisions to the NERC Reliability Standards surrounding generator winterization and gas-electric coordination.

Other recommendations cover topics such as cold weather impacts on mechanical and electrical components, utilization of weather forecasts to better predict electric demand and increasing the ability to rotate rolling blackouts, amongst others. The report also encourages additional study of the ERCOT system’s reliability issues, guidance on identification of natural gas infrastructure for protection from rolling blackouts, and additional ways to address natural gas fuel supply shortfalls during extreme cold weather events, the statement says.

The full report is available here.