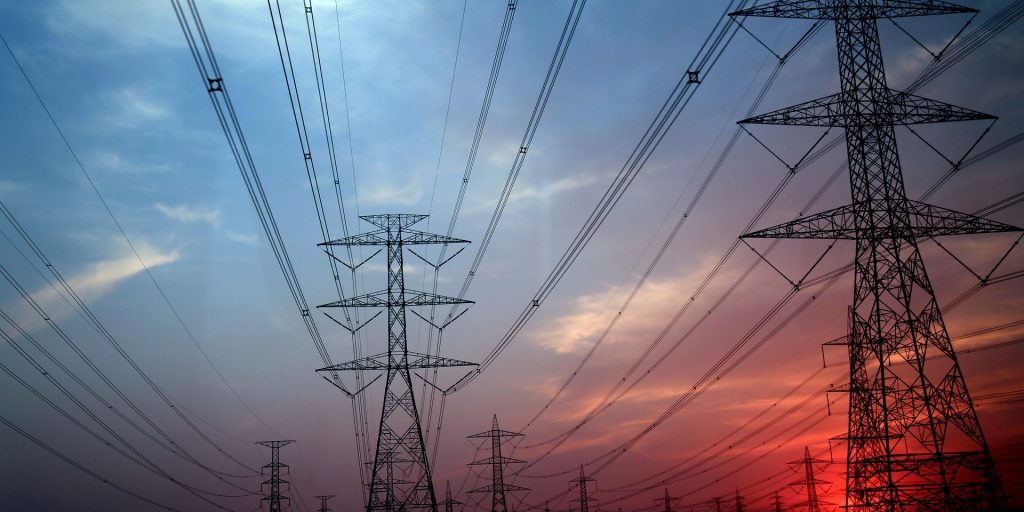 Report: Disparity in perspectives among utility officials, consumers, when it comes to electric grid challenges

As the climate heats up, natural disasters are becoming a frequent norm, and technology is evolving quickly to mitigate the impact. Driving these changes, electric grids are in turn adapting to meet increasing power demands.

“The direct and indirect consequences of climate disruption will profoundly shape the way power is delivered in the coming decade and beyond,” reads a report on infrastructure modernization released Monday by Iltron, a Washington-based energy management and technology firm.

Three intertwined and converging impacts—natural disasters, adopting distributed energy resources like solar panels and the rise of electric vehicles—are shaping adaptions to the grid. And unsurprisingly, the impact is going to be felt more profoundly as society advances further into the 21st century, the report predicts.

“Utilities aren’t just mildly concerned,” the report says. “Results show universally high levels of concern over these grid stressors. … Nearly nine out of 10 utility executives are extremely or very concerned about the three biggest challenges and their potential impact on the grid.”

Among other things, the report highlights a disconnect between consumers and the utility companies that supply them.

As documented in the analysis, which surveyed 500 utility executives and 500 consumers, 86 percent of utility managers expressed serious concern about future natural disasters compared to just over half of consumers. Likewise, aging infrastructure and integrating renewables was a top concern reported by utility executives, whereas “consumers are less concerned, possibly because they don’t realize the impact these challenges can have on their customer experience,” the report notes.

Understanding how consumers feel about the electric grid is important because everything is riding on it. Solar and wind energy can’t become more integrated without a comprehensive support system that can connect to distributed energy resources and efficiently direct electricity to homes and businesses where it’s needed. Other infrastructure—water, sewer, roads and bridges—also relies on the grid, either directly or indirectly.

“Virtually every aspect of a society relies on infrastructure, and to a great extent, all infrastructure relies on the power grid. It simply cannot operate, or be properly maintained, without power. And this makes a reliable, resilient grid essential to a safe and sustainable way of life,” the report says.

Given this reliance and the need for modern systems to support advancing technologies, building a grid capable of handling future power demands should be a primary concern for everyone that’s connected to it. From local selectboards to municipal utilities, getting everyone onto the same page is an important step in effecting positive change.

Amid this changing landscape, there’s another difference in perspective highlighted by the report. Among United States consumers, 44 percent said they didn’t think their utility service was prepared to handle future demands.

Considering subway flooding in New York City, the “historic and deadly failure of the Texas grid in February 2021, and the conclusion that above-ground power lines have caused more than 1,500 wildfires in recent years,” this perspective isn’t surprising. Already this year, about 7,000 wildfires have ignited across the nation, “fueled in part by a historic drought and several weeks of ’heat dome’ temperatures in the Pacific northwest—heat so extraordinary that Lytton, British Columbia reached a high temperature of (121.3 degrees Fahrenheit), hotter than any temperature ever recorded in Canada, Europe or South America.”

Besides causing hundreds of deaths, the extreme heat melted power lines. Given these extreme events both in and near the nation’s boarder, one in five U.S. executives, or 19 percent, said they felt their grid was somewhat prepared. About 3 percent said it wasn’t prepared at all.

“Utility executives have rightly identified these emerging disruptors as potentially formidable threats to a resilient and reliable grid,” the report says.

Because natural disasters are increasingly becoming more extreme—the unprecedented snowstorm in Texas that caused the state’s electric grid to collapse in February, for example—the report warns utility executives that “we can no longer plan for future worst-cased scenarios based on past worst-case scenarios.” Rather, the evidence has shown that “the severity—and even the unpredictability—of disasters is escalating.”

One reason why consumers responded with less worry about the impact of future disasters on the grid is that, according to the report, “studies show most people have a hard time worrying about something that isn’t imminent. And as our research from 2019 revealed, 87 percent of consumers said they’d been impacted by a natural disaster in the previous five years. Perhaps making it through a disaster (relatively) unscathed has conditioned them not to worry.”