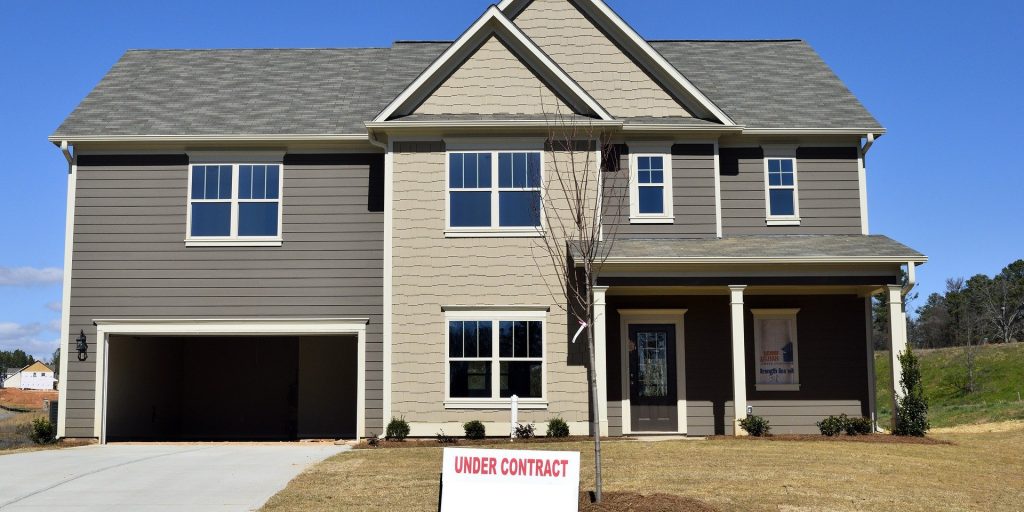 Driven by an evolving economic landscape set into motion last year by the ongoing COVID-19 pandemic, Americans are on the move. Last year, 6.5 million houses sold in the United States, according to Statista—an increase of a half-million over 2019—and that number is projected to end at around 7 million home sales by the end of 2021.

Their reasons for doing so have varied, but one distinct factor seems to be behind many of those moves: quality of life. In a recent study by North Star, a marketing firm that works with downtowns, municipalities and counties, 42 percent of respondents reported “their priority was finding a balance between the right job and the right place to live, while 46 percent thought finding the right place to live was of greatest importance.”

Conversely, only 12 percent said their primary reason for moving was to find the right job.

The study, “Why They Moved: A Study of American Migration to Small Cities,” asked 150 people who’d recently moved from metro centers to small cities and rural regions what their reasons were. Of those respondents, “68 percent moved because they secured a job in a new place, while 32 percent moved because their remote job allowed them to work from anywhere.” As remote work has increased in popularity, many American workers have found themselves able to live wherever they want—regardless of where their job’s mailing address.

For respondents, “a greater degree of flexibility as far as managing their time and workload—coupled with more privacy and the ability to connect with coworkers online—outweighed the convenience of having a dedicated space to work, collaborate and socialize with others.”

Along with employers, cities and counties that house these workers must also adapt. From a decline in tax revenues to the impact on restaurants and retailers situated near now-empty offices, the implications of this mass-migration on those areas where people are moving from are sweeping. But with the change, there’s opportunity.

Speaking at the International City/County Management Association’s annual conference in Portland, Oregon, Kyle Moore, president of the Great River Economic Development Foundation and the former mayor of Quincy, Illinois, noted that his city—like many smaller communities across the United States—is looking to capitalize on this movement in the labor force.

“As a community that has recently invested nearly $200 million in public safety, education and schools, infrastructure, downtown and the riverfront, Quincy is a city prepared to welcome professionals from larger markets seeking a lower cost of living and family friendly lifestyle,” said Moore, noting the city is working with North Star “to proactively market our differentiators. In the short time since launch, we’re already seeing noticeable interest from individuals interested in moving to Quincy.”

Quincy is hoping to fill its more than 700 open jobs by offering incentives to those looking for new homes, among other things, according to Moore. To that end, the survey suggested a few ways small communities can better market themselves digitally to potential residents.

Because many people find homes on third-party sites like Zillow and Trulia, in crafting a marketing strategy, communities should “provide key content contributors with accurate and engaging place information that they can append to listings on Zillow and Indeed. Rather than accept their portrayal on third-party sites, cities should make sure that their housing developers, real estate agents, and employers have resources and materials that highlight the benefits of their location,” the report continues. Online reality sites include information like “aggregated data about lifestyle indicators like schools, crime, walkability and inclusivity. But in the end, it’s a snapshot unlikely to capture a community’s entire story.”

Likewise, when creating job listings, employers should emphasize work-from-home privileges and other amenties, which “can make the difference when competing head-to-head with similar employers in other places.”