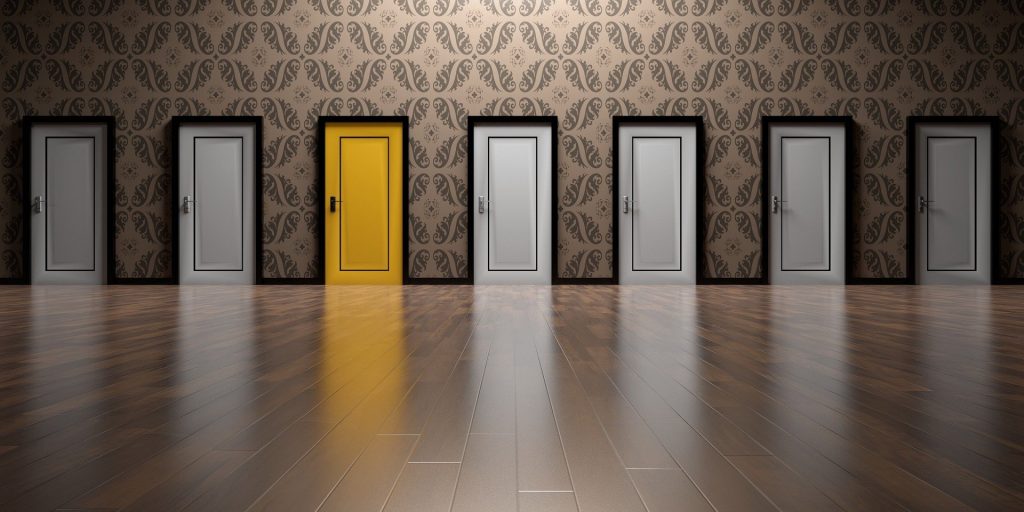 Organizations are often disappointed with the outcomes of key institutional decisions. Local governments are no exception. Bad outcomes aren’t always the result of bad luck. High-impact decisions are often made without the benefit of even writing anything down about the decision process. The fact is that many important decisions are inadequately analyzed and overly influenced by personal biases. Lack of analysis often correlates with bad decision outcomes.

One can make a great decision and still have an unlucky outcome. Conversely, bad decision-making processes are often redeemed by decision-makers with good intuition or just plain good luck. Everyone probably has personal experience with high-impact decisions being made by simply taking the gut reaction of someone in authority. Individuals with significant authority often have better-than-average intuition. A little analysis, however, can frequently improve upon above-average intuition. While analysis cannot improve your luck, better decision-making processes over the long haul will lead to improved outcomes, greater organizational effectiveness and will even make you appear luckier.

Business and industrial engineering students are routinely trained in Decision Analysis (DA) concepts. DA uses analytical tools such as linear programming and Monte Carlo simulation to solve decision problems. Unfortunately, many other curricula neglect these topics entirely. As a result of that neglect, many high-level managers have never been exposed to DA concepts. Consequently, many organizations that could benefit, do not have DA incorporated into their routine business processes.

The discipline of DA goes by various names. It is a subset of Operations Research or Management Science. DA was considered cutting edge in the 1970s but is much more widely used today. Many organizations incorporate DA into their decision policies. Nonetheless, the use of DA is far from universal. Most organizations could benefit from a broader DA application. That includes governmental agencies.

A good decision is typically one selecting the alternative providing the greatest likelihood of delivering the desired outcomes. Good decisions will typically appear rational upon thorough review. Cognitive psychologists consider two types of rationality that are both required for a decision to be rational. Those are epistemic and instrumental rationality. Epistemic rationality refers to the degree that the decider’s beliefs about the decision context map onto reality. Instrumental rationality is the degree to which a chosen course of action is likely to achieve the intended outcome. Absent either epistemic or instrumental rationality, a decision can be viewed as irrational. There are countless case studies where, upon analysis, organizational decisions appear self-frustrating and irrational.

Much of that irrationality is due to the psychology of individual decision-makers. The field of Behavioral Economics began with the 1979 publication of a paper by psychologists Daniel Kahneman and Amos Tversky entitled “Prospect Theory: An Analysis of Decision Under Risk.” That paper ultimately led to Kahneman receiving the 2002 Nobel Prize in Economics. In the paper, Kahneman and Tversky document experimentally how subject’s economic decisions differed significantly from utility maximization rule from classical microeconomics. As the field of Behavioral Economics developed, more and more patterns of human decision-making emerged experimentally that seemed to violate rationality. Those odd patterns of decision-making, or cognitive biases, are experimentally repeatable, violate rationality and seem to come standard to some degree with each and every copy of the human brain.

Biases are powerful psychological constructs that can interfere with every individual’s ability to objectively process information and make optimal decisions. Our intuition is often negatively influenced by cognitive biases. Elected and appointed public officials are not exempt and democratic processes don’t always filter the biases out. Those cognitive biases can result in poor decisions that waste scarce public resources. DA can help strengthen public decision-making and optimize the benefits we receive from public expenditures.

DA starts with systematically decomposing a decision in a way that allows further analysis. Most academic DA problems use numerical methods to identify alternatives that will optimize the desired outcome. To solve decision problems mathematically, all aspects must be quantified. That said, decisions don’t need to be mathematically optimized to benefit from DA. Just taking that first step of framing the problem can provide significant benefits and improve the quality of decisions.

Once the decision is decomposed, it is simple task to list the criteria for evaluation. A table can be created where the criteria are in the first column and another column is created for each alternative discussing or rating each alternative based on those criteria. This is referred to as a tradeoff table or tradeoff matrix. Often this simple exhibit can greatly illuminate the path for decision-makers.

There are obviously some decisions that are low impact and low complexity where a formal DA process would not be justified. DA is best suited for larger decisions or repetitive decisions where the impact taken in aggregate is large. For the DA process to add value, the marginal benefit from a better decision should exceed the cost of the DA process. One should keep in mind, however, that just taking the first few steps of decomposing the problem or applying the Benjamin Franklin method can dramatically improve the decision outcomes. It won’t make you luckier, you’ll just appear that way.

Jeff H. Edmonds, P.E. has nearly 35 years of work experience related to public works management, construction and design. Edmonds has been the director of engineering services with the City of Corpus Christi, Texas, since 2015.