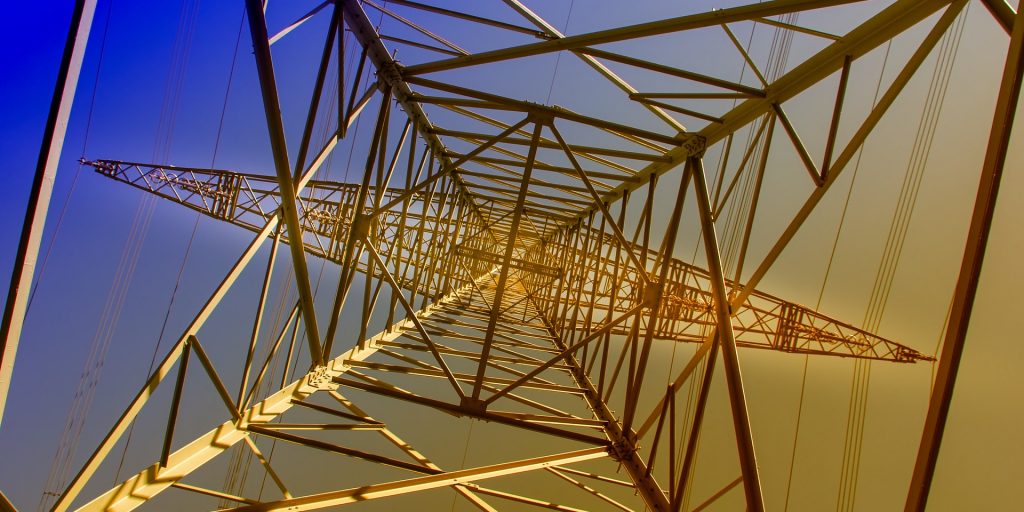 In the fractured landscape of modern American politics, finding common ground seems to be increasingly elusive. But on Tuesday, Senate Republicans and Democrats found something everyone could get behind: The need to rebuild and update America’s crumbling infrastructure.

With an overwhelming 69-30 vote in favor of President Joe Biden’s historic Infrastructure Investment and Jobs Act, the Senate passed the $1.2 trillion infrastructure spending plan along to the House, where it’s also expected to receive adequate support.

Given the deteriorating condition of infrastructure across the country and the lack of broadband connection in many rural communities, municipal advocacy and support organizations have lauded the Senate’s action as timely and necessary. If approved by the House, the action would provide $550 billion in new federal spending over five years for roads, bridges, railroads, broadband and electric vehicles, as well as addressing racial discrimination in historic infrastructure projects such as highways that cut through Black communities.

“America’s cities, towns and villages urgently face overdue projects that need investment to build and maintain critical infrastructure, and today, the Senate answered our call to help us rebuild,” said Clarence E. Anthony, CEO and executive director of National League of Cities (NLC). “We are thankful for the bipartisan group of senators who put together a package that brings resources to communities across our country that are ready to put in the work to strengthen, build, protect and maintain the infrastructure that keeps Americans moving.”

The legislature adds significant additional appropriations for key water infrastructure programs like the Clean Water and Drinking Water State Revolving Funds and to address PFAS drinking water contamination and lead pipe replacement. However, local governments need greater ability to access these funds in the form of grants rather than loans, particularly for lead pipe replacement, the statement says.

“We are one step closer to a once-in-a-generation investment in our nation’s infrastructure. American cities cannot be expected to thrive with failing infrastructure and an aging transportation system,” said Nan Whaley, mayor of Dayton, Ohio, and president of the U.S. Conference of Mayors. “We cannot solve the challenge of climate change by doing things the same old way. This plan will help communities prosper, create good jobs and modernize our economy.”

Moving America’s infrastructure into the 21st century is vital to stay competitive in a global marketplace. That’s why, Whaley noted, the bill “has the support of hundreds of bipartisan mayors. Mayors know the importance of setting politics aside to get things done, and we appreciate the spirit of cooperation that has defined this effort. This bipartisanship will make a lasting impact on our country’s future. We urge the House to work quickly to send a final bill to the president for his signature.”

A statement from the National Association of Counties (NACo) note the legislature additionally includes an increase to the off-system bridge set-aside, which supports bridges that are not part of the federal-aid highway system, as well as a three-year extension of the Secure Rural Schools program. It also significantly expands the number of competitive grant opportunities via supplemental appropriations to the U.S. Department of Transportation, according to an executive summary of the bill.

“Counties applaud the U.S. Senate for passing this much-needed infrastructure bill, which will help rebuild our nation’s infrastructure and our economy. We appreciate our Senate champions who developed this comprehensive bipartisan legislation that invests in locally owned infrastructure and preserves local decision-making,” said NACo Executive Director Matthew Chase.

According to Chase, counties own 44 percent of the nation’s roads, nearly 40 percent of all bridges, two-thirds of off-system bridges, and are involved in “the vast majority of public transportation systems and a third of all public airports,” he said. “We welcome increases to flexible grant programs, the creation of a new bridge investment program and meaningful commitments to transportation safety. Additionally, raising the cap on Private Activity Bonds will facilitate the construction of infrastructure projects that will enhance the quality of life for many residents.”

In his statement, Chase called on the House “to quickly pass the infrastructure bill. America’s counties are ready to work with our bipartisan congressional partners and the Biden-Harris administration to strengthen our infrastructure and our economy.”

Likewise, the GridWise Alliance, an organization comprised of electricity industry stakeholders, praised the bill for its provisions that are intended to modernize the country’s electric grid.

“The Senate has recommended $11 billion for grid resilience and $3 billion to enhance grid flexibility, among many other programs. This is a tremendous investment in critical energy infrastructure and we are very pleased to see this bill advance. Modernizing the  electricity grid over the next decade is critical to decarbonizing our energy system,” said Karen Wayland, CEO of the GridWise Alliance.

Following the Senate’s approval, the infrastructure bill will be taken up by the House. If successful there, it would be signed into law by the president.