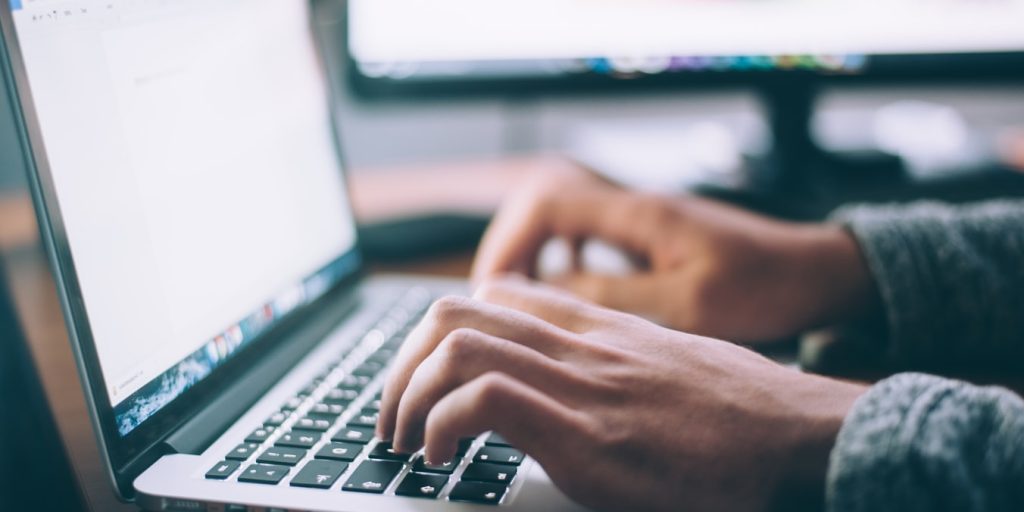 Several nonprofit organizations and associations released reports over the past month to help local and state leaders better tackle the issues their governments and agencies face.

As we’ve previously reported, many local governments are encountering issues in funding their public pensions. To help elected officials, The Center for State and Local Government Excellence (SLGE)’s “Proactive Pension Management” report for September 2019 offers a guide to variable benefit and contribution arrangements. SLGE’s report offers several case studies and a topic overview on how variable benefit arrangements can be advantageous to local and state governments.

Over the past several years, bus rapid transit (BRT) has emerged as a fast, cost-efficient and comfortable means of public transit. Among other characteristics, BRT features buses that operate on bus-only, center-of-the-roadway corridors and off-board fare collection to maximize transport speed. So far, 10 cities have implemented 12 BRT corridors in the U.S. A guide released by the Institute for Transportation & Development Policy (ITDP), “Getting to BRT: An Implementation Guide for U.S. Cities,” offers strategies and case studies for for implementing BRT and BRT corridors in the U.S.

As the opioid crisis continues to be a major issue for Americans. U.S. workplaces and organizations have been affected as well. A poll from the National Safety Council (NSC) shows that 75 percent of all employers surveyed had been directly impacted by the crisis, and governments aren’t immune to it. Oftentimes, employers don’t know how to address opioid use among their employees — the poll shows that only 17 percent of HR professionals believe they are extremely well-prepared to address the opioid crisis. The NSC recently released the online Opioids At Work Employer Toolkit, launched in partnership with Stericycle, which contains fact sheets, presentations, safety talks, posters, sample policies, white papers, videos and other assets for addressing opioid use in one’s workplace or organization.