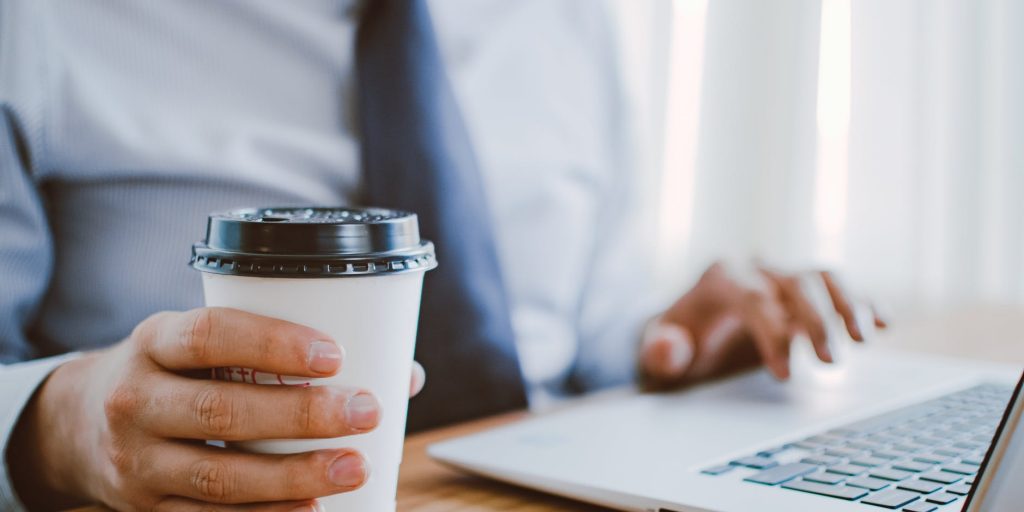 Succession and the aging workforce in government

There’s a strong case to be made that public sector is the industry most impacted by the aging workforce in the United States and changes in workforce demographics.

Changes in the workforce are making two major impacts on state and local governments and quasi-governments. The first is the need to fund pension plan obligations for an aging workforce. The second is the challenge of finding ways to stay competitive in attracting and retaining talent without the typical compensation incentives offered by the private sector.

In the past, in order to attract talent to the governmental sector, nearly all state and local government employers have offered candidates the opportunity to participate in a defined benefit pension plan as a part of their compensation and benefits offerings.

Defined benefit plans provide income or other benefits to an employee for a period of time or in perpetuity, at or after separation from employment.

Governments sponsor more than 5,500 pension plans in the United States. Nearly 21 million members participate in these plans, including active public employees, former public employees who have earned benefits that they are not yet collecting and current retirees.

Unfortunately, state and local government pensions have attracted considerable attention in recent years because inadequate contributions have left pension plans underfunded and the aging population is retiring and collecting benefits at a rapid rate. Boomers – a group that is defined as the 81 million people born between 1946 and 1964 – began turning 65 at the rate of 10,000 per day in 2011 and will continue to do so at that rate through 2029.

This means that plan assets are being consumed rapidly as the benefits for these new retirees are paid. To top it off, the once touted defined benefit pension plans offered by governments are a less common compensation benefit offered to incoming government employees to incentivize applicants. Many governments have frozen their defined benefit plans and begun offering defined contribution plans instead.

Changes in the working class

Also impacting the industry is the rapid rate at which Boomers are retiring, leaving many governments with no succession plans for key leadership positions. Employees with decades of institutional knowledge will soon be leaving the workforce in record numbers while governments try to compete with the private sector to find talent.

The war on talent is more prevalent today than ever, meaning employers have to pay attention to what employees actually want in order to retain the best people.

Moreover, the latest U.S. census data indicates that the race and ethnic composition of the population will continue to become more diverse as the current workforce retires. Because of this, employers need to ensure that the work environment they are offering is appealing to candidates from all backgrounds and experiences.

So, what are the best employee attraction and retention strategies? These are arguably some of the most important factors in attracting and retaining top talent:

Related to leaders you can trust is the ability for an employer to provide a system of mentors who support employees unconditionally. These mentors would generally fall outside of those who are directly responsible for evaluating the performance of the people they are mentoring. A mentor program is a great way for governments to encourage inter-department interaction. 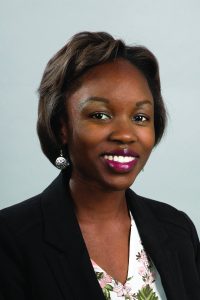 Everyone plays a part in the operations of a government, which can be a monumental task with no “off hours.” Taking a minute to acknowledge someone by writing a thank you note or starting a reward program can go a long way to retaining talent.

Closely tied to recognition, employees don’t want to wait until annual reviews to learn how they are doing.

It can be challenging to come up with new things for people to do especially when roles and responsibilities do not naturally provide for everyday variety. Cross-training among departments is an easy way to provide employees variety while preventing service disruption when a lead employee is absent. Everyone wins! Leaders can even consider asking employees what types of opportunities they seek because the more employees feel they can take charge of their careers, the more likely they are to remain engaged.

Changing the way leadership attracts and retains its workforce is a momentous task, but change is inevitable in order to gain the attention of young talent. Then, once talent is interested in an organization, careful attention must be paid to retaining top talent.

While government careers historically have paid wages lower than those offered by the private sector, the public sector can implement some of the aforementioned factors just as easily as the private sector. Getting this right will make all the difference in the quality and depth of the workforce of state and local governments for decades to come.

Renita Duncan is the Partner-In-Charge of RubinBrown’s Public Sector Services Group. She has more than 10 years of accounting and auditing experience. Renita works with clients in various industries including, but not limited to, public sector, not-for-profit and professional services.