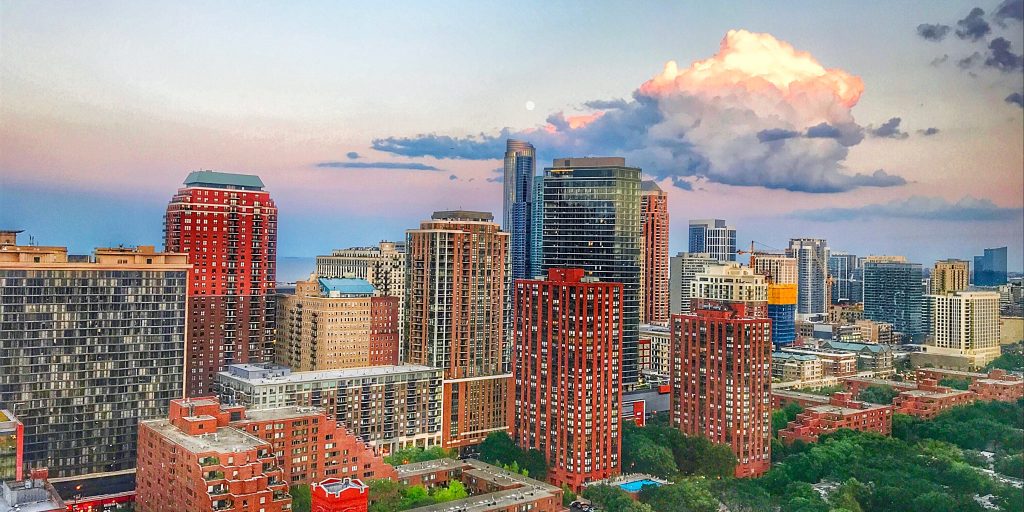 Following the collapse of the Champlain Towers in Surfside, Fla., local governments across the country began to ask themselves, “Could this happen here?” Stepping up inspections, reevaluating regulations and determining which buildings to inspect became a priority for local leaders. However, the scale of the problem (the large number of buildings in various jurisdictions) often exceeds the capacity of local government resources, and most local governments face operational challenges that impede regulatory enforcement. Despite these hurdles, local governments can implement low-cost methods to address risks.

An initial response by many local government leaders is more regulation, but that is not always the correct approach. The tragic collapse of Champlain Towers occurred despite Miami-Dade having some of the most rigorous building inspection codes in the country, according to the Miami Herald. Regardless of the regulatory framework, local governments face significant operational challenges. Unless these are addressed, the regulations may not have the impact local government leaders expect. Legacy data systems, outdated inspection processes, and enforcement backlogs plague local governments across the country and impede our ability to make smart decisions.

Outdated processes: Methods for conducting inspections are often outdated. The prevailing approach, cyclical building inspections, doesn’t account for the fact that not all buildings of a certain type have the same risk for a potential life or public safety event.

Backlogs: Resources for units tasked with conducting plan reviews, recertifications and inspections are inadequate. Miami-Dade saw a backlog of recertifications at the time of the collapse with nearly 1,000 records in the enforcement process. Even with stringent regulations, if the business processes aren’t sufficiently resourced and staffed, the regulations will not have the intended impact.

Bureaucratic silos: Touchpoints and coordination between various agencies is lacking, and risk mitigation requires greater inter-domain cooperation. Most local and state governments have multiple governmental agencies involved in various types of inspections, but rarely are those results shared between units, divisions and agencies.

Data shortfalls: Information sharing across legacy inspection database systems is limited. In Los Angeles, for example, the building involved in the recent Smoke Tokes explosion (May 16, 2020) was not in the fire prevention database, according to the L.A. Times, nor was there any tracking of the large quantity of butane that was being stored there. Data sharing across city and county databases might have put that building on the inspection roster.

Shrinking budgets: Shrinking local budgets means that all these operational challenges are likely to continue. Despite increases in federal aid during the COVID-19 pandemic, the impacts on state and local budgets is expected to last for many years, according to the Brookings Institute. The bottom line is that local governments will have to do less with more.

Despite these hurdles, there are things that local government can do today that don’t require significant investment.

Pull in the experts: Local leaders can create a task force or other collaborative team that spans divisions, agencies, and governmental levels (for example, city and county governments can and should work together on these issues) to coordinate activities. Where feasible, the task force should be able to seek perspectives and expertise from outside government as well.

Define risk: Clarifying what the task force should target will focus resources. The experts can help identify those characteristics that make a building most prone to a catastrophic event—those built under a certain building code? Construction type? Fire prevention systems? Age? Use? Storage of hazardous materials? More highly resourced governments can use policy and data teams to build risk models that leverage data to help determine how to define risk.

Dig in the data: Prioritize buildings for inspections based on the risk definition. Data from the participating task force organizations can be collected and studied. Analysts can use tools to generate reports on buildings that meet the risk criteria. Risk modeling parameters can be refined based on data analysis, and buildings can be segmented for response (e.g., high risk, medium risk, low risk, etc.).

Leverage joint teams: Create teams that conduct inspections jointly to survey multiple characteristics or functions of a building in a single visit. Doing so will create dialogue and information sharing on the ground. This can help inform and provide feedback to the task force as well as identify data shortfalls. For example, one agency may have certain information that another does not. The joint teams can inform the task force where data-sharing protocols could be created moving forward.

Pilot the process: Pilot the program before going whole hog. Test new approaches, concepts and processes. Leverage joint teams for a specific set of inspection types or in a prescribed geography. The feedback garnered can inform and improve the approach. Once the concept is tested and proven useful, it can be rolled out on a wider scale.

Following the Champlain Towers collapse, building inspection is one risk-mitigation responsibility facing local governments, but this approach can be used to address others. In New York City, for example, we used a similar approach to address flooding. Following significant rain events, we convened an inter-agency task force, used data to identify areas of the city that experienced the most devastation due to flooding, conducted extensive surveys of those areas, and worked with experts from multiple city domains to identify and implement mitigation measures.

Risk mitigation requires coordinated efforts from across local government agencies as well as leveraging data and other tools to identify areas most prone to risk. Governments will have to span domains to leverage the resources and perspectives that professionals and bureaucrats bring from various agencies to address issues in concert.

Jeff Roth is the author of Fires, Floods and Taxicabs. He served New York City government on complex and challenging policy questions such as risk-based building inspections, flood mitigation and emergency management, fire and life safety, technology, and taxi regulation. Roth also serves in the Army National Guard. The views expressed are his own.