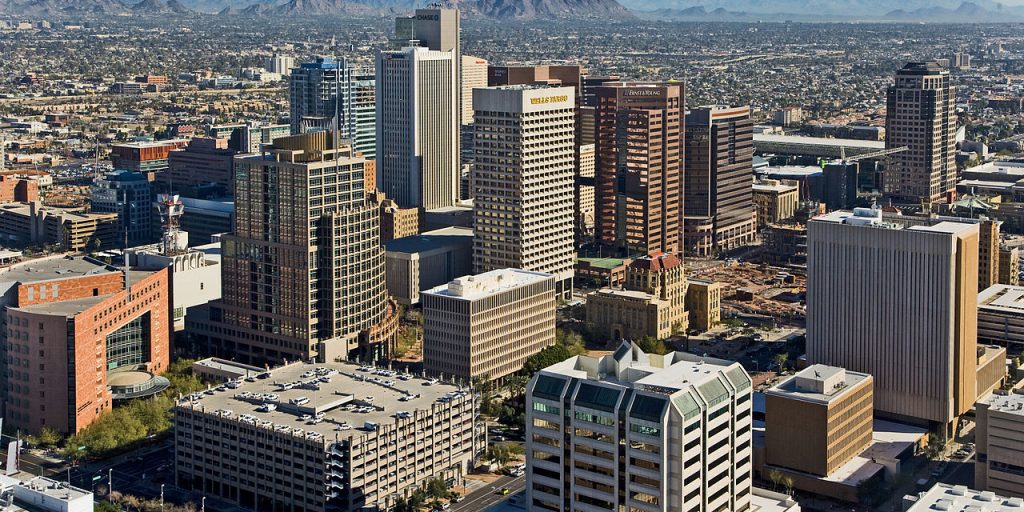 In the last decade, the United States took notable steps into a new era—the share economy exploded with the rise of corporations like AirBnB and Uber; same-sex marriage was legalized in all 50 states; women’s rights advocates took to the streets for the largest women’s march in history; and, according to data released by the U.S. Census Bureau, the nation’s population became a lot more diverse.

Driven in part by changes in the way data was collected, the Census Bureau reported Friday that, while the white population remained the largest race or ethnic group (235.4 million people), the percentage of respondents who identified only as white decreased by 8.6 percent (204.3 million).

Those who identified as multiracial increased by 276 percent from 9 million to 33.8 million people.

Likewise, people who identified as “some other race” or “in combination” with another race “increased 129 percent (49.9 million), surpassing the Black or African American population (46.9 million) as the second-largest race alone or in combination group,” according to an analysis from the bureau.

The Hispanic or Latino population was a counted at little more than 60 million, up 23 percent from 2010. The next largest population identified as Asian (24 million); the fourth was American Indian and Alaska Native (9.7 million); followed by Native Hawaiian and other Pacific Islander (1.6 million).

Along with diversification, the data shows that Americans are moving from more rural areas into urban and suburban centers: “Less than half of the nation’s 3,143 counties or equivalents gained population from 2010 to 2020, while the populations of around four-fifths of metro areas grew during the time period,” the bureau’s reporting says. “Eighty-six percent of the U.S. population lived in metropolitan statistical areas, up from 85 percent in 2010.”

Specifically, 312 of the 384 U.S. metro areas gained in population size, while 72 saw a decline. Notably, regions that saw the most population increases were in the south and west.

As in the previous census, California’s Los Angeles County is the largest county in the United States, according to the analysis, “crossing the 10-million-person mark between 2010 and 2020.” New York City remains the biggest city with 8.8 million people.

The fastest-growing region was The Villages, Florida, expanding from about 93,000 people to 130,000, or nearly 40 percent. Regions that came in closely behind The Villages included: Austin-Round Rock-Georgetown, Texas; St. George, Utah; Greeley, Colo.; and Myrtle Beach-Conway-North Myrtle Beach, S.C.

And of the 72 metro regions that lost population, those with the largest percentage of decline were Pine Bluff, Ark., at negative 12.5 and Danville, Ill., which saw a 9.1 percent decline. This decline in population—as was the case in a majority of counties—points to a general slowing of population growth throughout the U.S.

“As we’ve been seeing in our annual population estimates, our nation is growing slower than it used to,” said Marc Perry, a senior demographer at the Census Bureau. “This decline is evident at the local level where around 52 percent of the counties in the United States saw their 2020 Census populations decrease from their 2010 Census populations.”

In the last decade, the nation grew at its slowest rate since the 1930s, the bureau reports.

This could be due to the nation’s decreasing fertility rate, which the analysis notes has been an ongoing trend since 2007. And with fewer people being born, the percentage of the nation’s youth is shrinking. Those under age 18 numbered 73.1 million in the latest census, representing a 1.4 percent decrease from the 74.2 million youth counted in 2010.