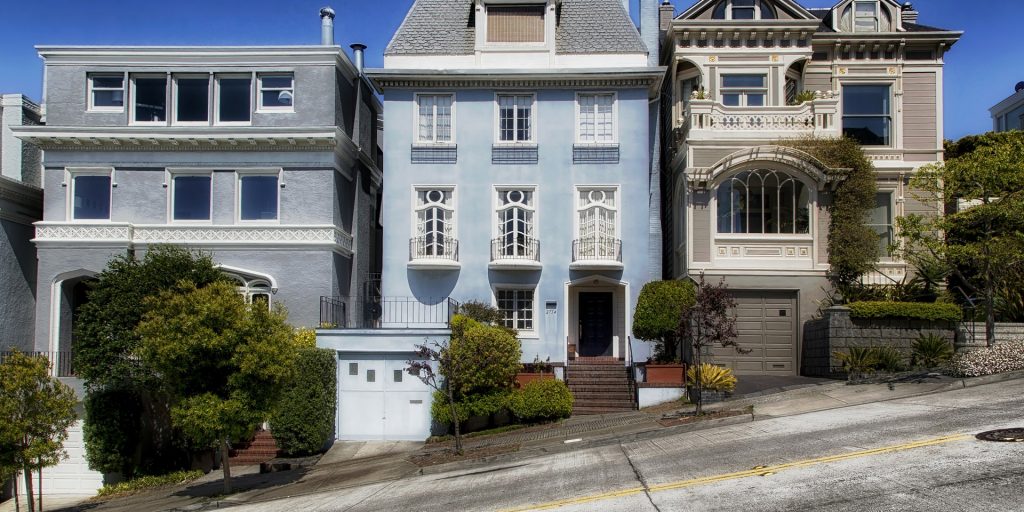 Those programs include: an online platform known as Doorway to connect residents with affordable housing opportunities, financing and technical assistance to help increase and preserve affordable housing units, a database to match available funding with projects in areas that have the most urgent needs, a network to link housing service providers so they can share best practices and make sure rent-relief is distributed equitably, and a partnership with the San Francisco-based nonprofit All Home to design and implement a regional homelessness prevention system, according to a statement issued this week.

In conjunction, the five newly funded initiatives are intended to take “a comprehensive approach to solving the crisis,” said Napa County Supervisor Alfredo Pedroza, who also serves as chair of BAHFA and Metropolitan Transportation Commission, which is managing distribution of the funds with the Association of Bay Area Governments.

Taking on the region’s chronic housing challenges is a behemoth of an endeavor.

Even before the pandemic and the ongoing real estate price spike, the greater San Francisco metropolitan area was faced with a housing crisis: An estimated 35,000 people go to bed on the streets every night. And if the past is an indicator of the future, that number could rise.

There are a number of reasons for this, among them the cost of housing.

In the last year, driven by low interest rates and limited housing stock, real estate prices across the United States have skyrocketed—the national median home price has risen about 10 percent over the past year, and from $226,900 to $347,500 in the last decade, according to economic data from the U.S. Census Bureau.

Despite making headlines last year for an abrupt reduction in rental rates—by more than 25 percent, due to the pandemic—the Bay Area isn’t an exception to the national rule. Since January, rates have rebounded by 17 percent, according to data from Apartment List.

And a new report from the National Low Income Housing Association, a national advocacy organization, lists the San Francisco metropolitan region as the most expensive area in the United States when it comes to housing costs. The study estimates renters have to earn at least $68.33 per hour to sustainably afford a two-bedroom apartment at fair market rate. Someone earning minimum wage ($14 per hour in California) would have to work 80 hours a week to pay for a one-bedroom apartment.

“The crisis is a combination of complex and inter-related problems that has been growing for decades,” said Berkeley Mayor Jesse Arreguin, who also serves as president of the Bay Area housing authority. In a statement, Arreguin emphasized the importance of taking a regional approach to solving the area’s housing affordability through a three-pronged strategy: by producing more new housing, protecting current residents from displacement and preserving existing affordable housing.

“By working together at a regional scale, our nine counties and 101 cities and towns no longer have to try to solve every problem on their own,” Arreguin said. Notably, the Bay Area Housing Finance Authority, established in 2019, is the first regional housing finance authority in California.

For city administrators everywhere facing housing challenges, another way to ease housing costs is to relax zoning requirements, according to the latest Home Price Expectations Survey from Zillow. This action could, in turn, “allow for more and/or more-efficient new home construction,” which “would be the most effective way to increase supply in a housing market currently near historic inventory lows,” the survey says.

The report, which surveyed 109 industry experts, notes based on previous research that “even a modest amount of up-zoning in large metro areas could add 3.3 million homes to the U.S. housing stock, creating room for more than half of the missing households since the Great Recession—a major reason for today’s frenzied housing demand.”

The panel scored relaxing zoning rules as the most effective single strategy a municipality can take.

Meanwhile, in California, the housing pilot projects are being paid for through an (unexpected) $75.7 billion surplus in the state’s budget last year, according to a press statement from California Governor Gavin Newsom’s office. Besides various housing initiatives, the surplus will go toward pandemic relief projects, public schools, wildfire and climate change resiliency and infrastructure.

Specifically for housing, the budget, approved this week, puts aside about $12 billion over two years to tackle the state’s homelessness crisis through projects like the Bay Area Housing Finance Authorities’ initiatives. Investments include $6 billion to add 42,000 new housing units; $2.2 billion to house people with acute mental health needs; $3 billion for more affordable housing for low-income families; and other allotments to help people off the streets and pick up trash.