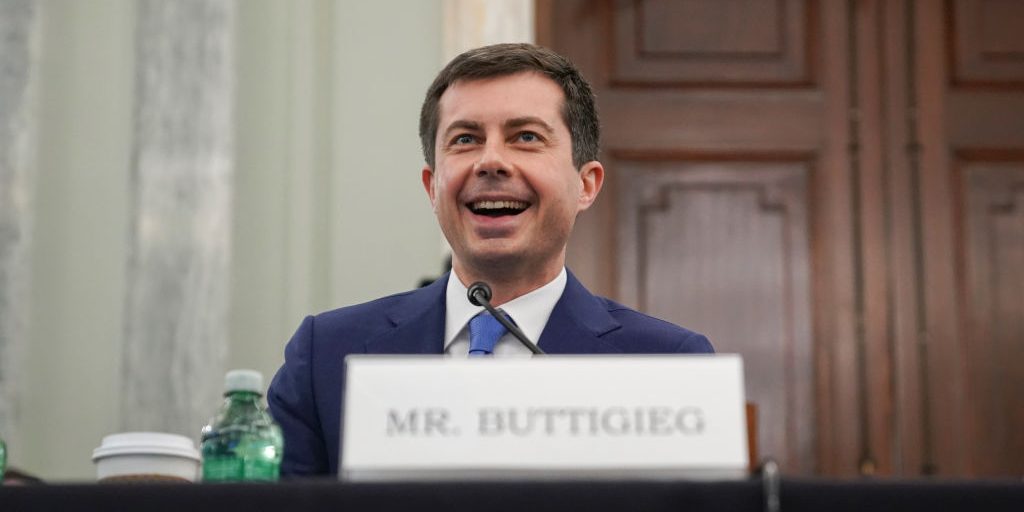 Pete Buttigieg, President Joe Biden’s pick for Secretary of Transportation, told senators that his background as mayor of South Bend, Ind., gave him a “bottom-up perspective on transportation programs and funding.

During his confirmation hearing with the Senate Commerce Committee on Jan. 21, Buttigieg told senators that improving the federal grant application processes could better engage smaller communities. “I recognize, especially coming from a community of the size of South Bend … we’re not among those that were able to have a full-time staff working on federal relations,” he said. “It is very important to me to make sure that this process is user-friendly, that criteria are transparent, and communities of every size, including rural communities and small communities, have every opportunity to access those funds.”

In 2018, then-Mayor Buttigieg secured a $1 million grant for South Bend from Bloomberg Philanthropies U.S. Mayors Challenge, one of only nine cities to be awarded such grants. The grant was meant to help people with unreliable transport options find better ways to commute to their jobs by partnering with ride-share companies and employers. His “Smart Streets” initiative helped transform busy one-way streets into two-way roads with added roundabouts, widened sidewalks and a new bike path. Buttigieg also tested a “smart sewers” plan that saved South Bend millions of dollars, according to the Indianapolis Star, and became a template for a product now sold to cities all over the world.

Both Democrats and Republicans on the committee expressed their belief that Buttigieg will be confirmed, with some inviting him to come to their districts in Mississippi, Alaska and Cape Cod, Mass.