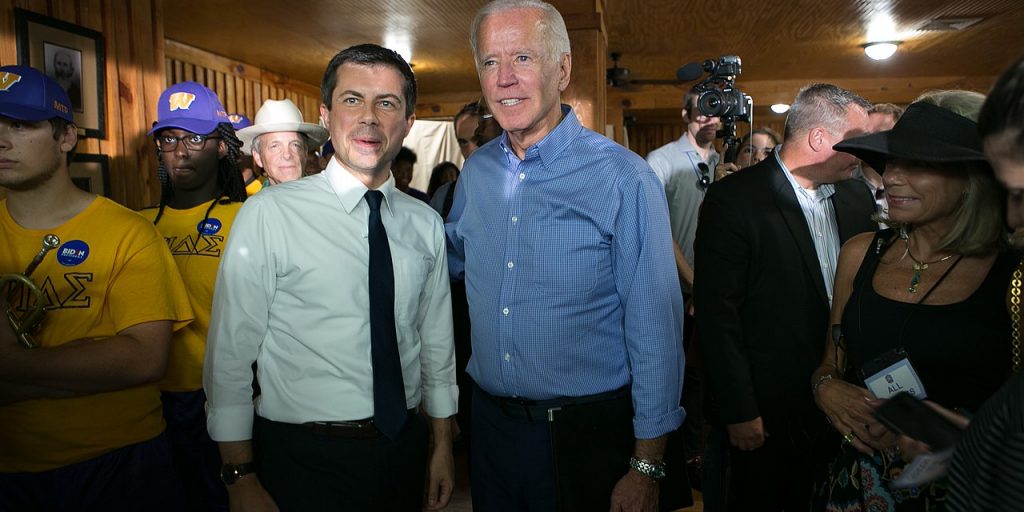 Both Walsh and Buttigieg had accomplishments while serving in their mayoral positions that speak to their experience with the areas they would oversee in the president’s cabinet.

Walsh passed a number of labor-related initiatives while serving as Mayor of Boston. In 2014, Walsh issued an executive order that requires Boston vendors to confirm that they wouldn’t commit wage theft by delaying or withholding employee payments, according to JD Supra.

Buttigieg’s transportation-related resume is a bit thinner in comparison. Under Buttigieg’s administration, South Bend notably became one of the first U.S. cities to contract with LimeBike, a dockless bike provider, Bloomberg reports.

Buttigieg’s Smart Streets initiative however, transformed downtown South Bend, according to the South Bend Tribune. One-way streets were converted into two-way streets, speed limits were reduced, decorative accents like trees and brick pavers were implemented, among other things.

If confirmed by the Senate, Buttigieg would notably be the first openly gay member of the cabinet in history, Bloomberg reports. At 38 years old, he would also be one of the youngest cabinet members

Another Biden cabinet pick also brings direct experience to the table from working with cities as a public official. Tapped to be Secretary of Commerce, Rhode Island Gov. Gina Raimondo convened a Municipal Resilience Task Force in August 2020 to help Rhode Island cities build resiliency, improve services while acquiring cost savings and to prepare for a post-pandemic future, according to a news release from the Governor’s office.

Local leaders expressed confidence in both Walsh and Buttigieg’s abilities to handle their respective jobs.

“So happy a fellow Mayor will be running @USDOT. Mayors understand where the rubber hits the road,” New York Mayor Bill de Blasio tweeted to Buttigieg, per Bloomberg. “I know you will help us & cities across America as we overcome COVID & recover.”

Even a mayor predecessor had praise for his successor. “Marty has a lot of experience, his whole family has been centered around working men and women,” former Boston Mayor Ray Flynn told CBS Boston.

Providence, R.I., Mayor Jorge Elorza voiced praise for Raimondo’s nomination. “By nominating Governor Raimondo, President-elect Biden has chosen a leader who is innovative and steadfast in her ability to effectuate change, qualities I have witnessed firsthand,” Elorza tweeted.