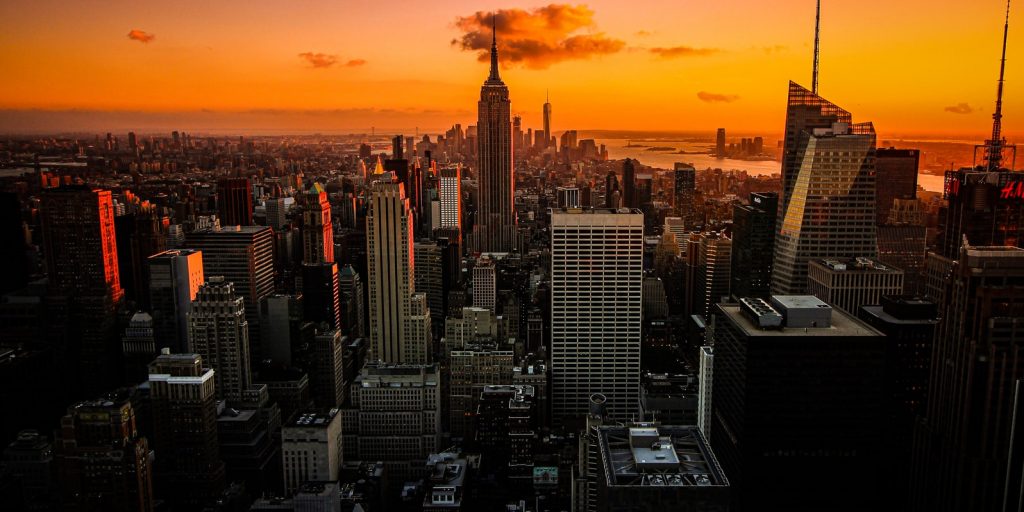 The uncertain future of community composting in New York City

After roughly a decade of service in New York City, the last two community composting sites will not have their leases renewed. These sites are situated on land belonging to the city’s Parks Department: the Lower East Side Ecology Center is at Corlears Hook Park in Lower Manhattan, and Big Reuse is located under the Queensboro Bridge in Long Island City. Both are run by non-profits.

The Parks Department cites case law from 2014 as the primary reason for the removal of the sites, but “composting advocates argue that the case doesn’t apply, because it involved a massive 20-acre ‘industrial’ composting site.”

To read the full version of this story, visit Waste360.