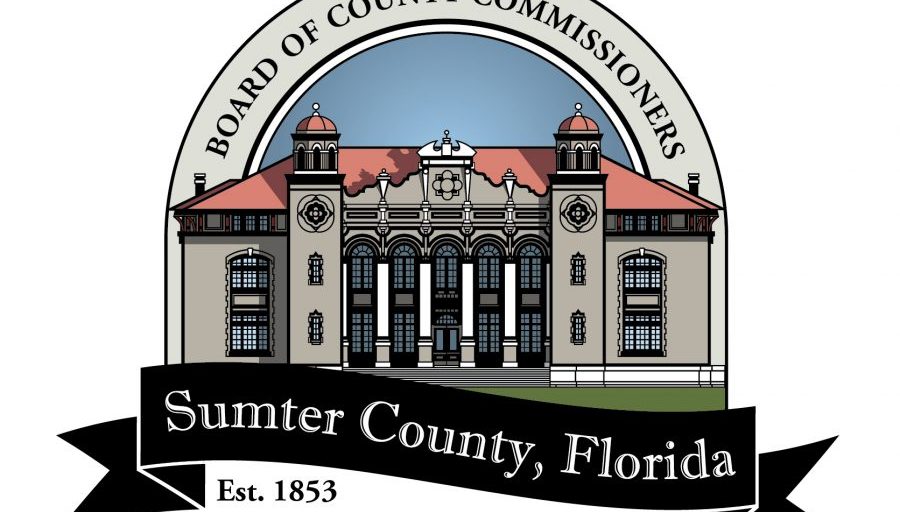 A Florida county recently announced the completion of a successful test of Motorola Solutions’ CirrusCentral Core, the cloud-based secondary core for ASTRO 25 P25 systems that is designed to provide redundant reliability to the land-mobile-radio (LMR) network without the costs associated with a physical secondary core site.

Given this, Kennedy said he jumped at the chance to test CirrusCentral Core, the secondary-core offering from Motorola Solutions that leverages cloud-based technology to provide automatic redundancy, if the primary core fails on an ASTRO 25 network. Sumter County officials were pleased with the results of its CirrusCentral Core test, he said.

To read the full version of this article, visit IWCE’s Urgent Communications.