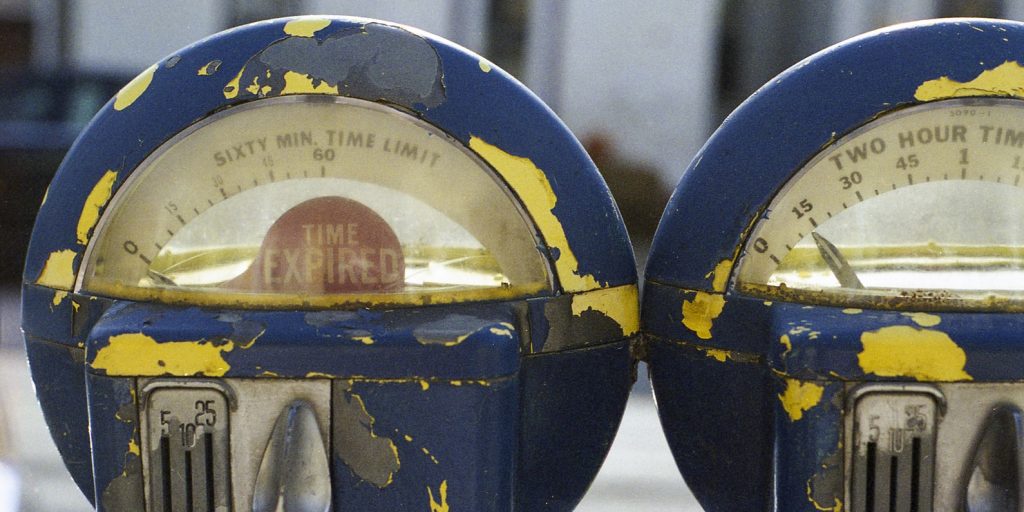 Cities and counties will have to balance the opportunity to earn parking related revenue again, and possibly even more of it, with the reality that many drivers are also facing financial stress

No one likes getting a parking ticket. No matter where you live or what kind of car you drive, it’s a bad feeling to see that thin yellow piece of paper wedged under your windshield wiper. As inconvenient as it may be to receive a ticket, they represent a major source of revenue for many American municipalities and counties. And with fewer people parking in cities and many locations suspending ticketing because of the pandemic, there are fewer funds to support government services. Metro cities like Chicago are suffering immensely and have experienced a steep 52 percent decline in the number of parking tickets being issued.

Welcome to the world in 2020, where the new normal is anything but normal. Cities and counties have no choice but to adjust as they walk the fine line between living in dangerous times and providing necessary services that range from schools to emergency response.

Parking tickets are important sources of revenue based on a deceivingly simple concept. With white paint, a meter, and a few signs to establish local parking ordinances, municipalities can wait for people to park on busy streets during rush hour, in front of a school in the middle of the afternoon, or in the dreaded yellow zone. Mix in towing fees and parking violation costs, parking tickets can represent a good chunk of change. How much? Chicago brings in over a quarter of a billion dollars a year in parking ticket revenue; New York is more than double that. In fact, 16 large cities in the United States bring in $1.4 billion a year. That is a staggering number. But even in smaller cities and counties, revenues can be quite significant. San Antonio collects nearly $2 million a year from parking tickets, and San Diego takes in 10 times that amount.

Of course, those numbers are taken from 2019, when downtown streets were congested with commuters and they were simply more cars than public spaces available. In many ways, it is the epitome of the law of supply and demand. Restricted parking areas invariably force frustrated drivers to risk getting a ticket. But what about this year? After the first quarter of 2020, many cities became ghost towns as companies implemented work-from-home policies and shut their offices. For the first time in decades, finding a parking space no longer was a problem. There were plenty of legal spaces, limiting the number of people who found themselves at the wrong end of a parking ticket.

Recognizing that ticket revenues were plummeting and acknowledging that many people who were still driving and parking in cities were essential workers, a number of cities implemented moratoriums on ticketing altogether. Toronto, the fourth largest city in North America, didn’t issue a single parking ticket for more than four months, before starting back up during a summer lull in the pandemic. It may have been the right thing to do, but the effects on city coffers cannot be underestimated. And as the pandemic continues into 2021, and properties from retail stores to office towers to government buildings remain closed or in limited use, revenues from parking tickets show no signs of coming back anytime soon.

While this might be a boon for drivers, it’s having significant consequences all across the United States. In places like California, where Proposition 13 limits property taxes, municipalities are often left scrambling for operating funds from other sources. However, due to the lack of other sources of revenue like parking tickets, many schools are at risk of closing. Additionally, local governments are having to curtail services, after already having to limit them to accommodate social distancing and other responses to COVID-19.

This isn’t actually the first time that we’ve seen this in the United States. During the roaring twenties, traffic congestion was a top concern of business owners in American cities. As a response to this concern, no-parking zones, time restrictions, and the establishment of paid parking lots went into effect as municipalities tried to bring order to chaos. However, the Great Depression eliminated most of those fees, and cities were desperate to replace the funds in some other way. That’s when the parking meter first became popular. Despite the booming economy during World War II, parking meters continued to propagate all across the country and they’ve remained since then.

None of us knows what the future holds. We don’t know when the pandemic will end, when there will be a vaccine, and when businesses will be able to operate at full capacity. However, we do know that cities are being fundamentally altered in real time. Residential rents in San Francisco have fallen by 31 percent. Vacancy rates have never been higher, with cities like New York seeing nearly triple the number of vacant rental apartments. Anchor tenants are pulling out of downtown office buildings. And many offices continue to remain closed as remote work becomes more popular. Additionally, due to remote work and people no longer feeling the need to live in the city to be close to their work, many city-dwellers are moving out of the city. With each of these actions, cities are losing more and more revenue from parking violations.

However, just as cities were able to make more money during the Depression thanks to parking meters, cities today have an opportunity to create additional revenue. For example, one of the paradoxes of the pandemic is that the number of cars in downtown cores has actually increased since the first few months of the pandemic. That’s because even though fewer people are going to work downtown, a much higher percentage of people that do go to work are driving rather than taking public transit. It’s not hard to see why the car is inherently safer than a subway or bus when it comes to social distancing. With more cars equals more frustrated drivers making hasty decisions, resulting in the appearance of that small piece of yellow paper for their transgressions. Although additional sources of revenue like parking tickets seem relatively low for now, the post-pandemic revenues from the parking industry in general may be higher than it’s ever been before due to the surge of drivers during the pandemic.

Cities and counties will have to balance the opportunity to earn parking related revenue again, and possibly even more of it, with the reality that many drivers are also facing financial stress.