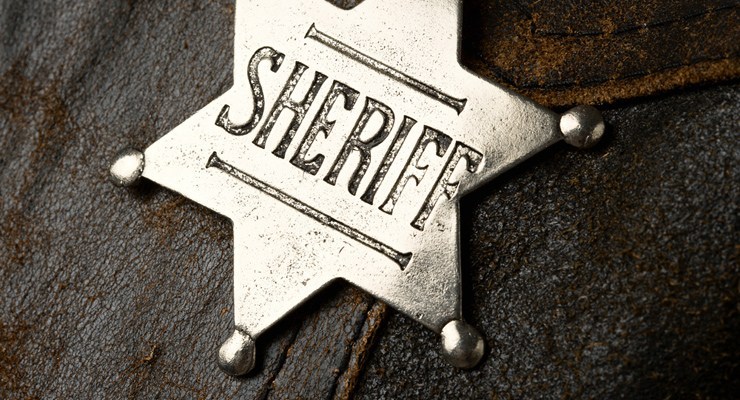 After claiming to have been fired in 2017 partly for being openly gay, a former Hamilton County (Ohio) major has since defeated her supervisor to become the county’s first female and openly gay sheriff.

Charmaine McGuffey, 62, had an award-winning, 33-year career, in which she became the first female major in the Hamilton County Sheriff’s Office, according to the New York Times.

While serving as Commander of Jail and Court services, McGuffey was named local and regional Law Enforcement Officer of the Year, according to her bio on her campaign website. The Ohio chapter of the National Association of Social Workers named her the 2016 Public Citizen of the Year, as well.

However, she was fired in 2017, the Times reports. McGuffey claims she was fired for being a lesbian and for raising awareness of the use of excessive force against inmates.

Sheriff Jim Neil, who was her boss at the time, claims that an internal investigation had revealed that she created a hostile work environment and that McGuffey had refused to accept a demotion, the Times reports.

However, McGuffey beat Neil with 70 percent of the vote in the Democratic primary, the Cincinnati Enquirer reports. She then defeated her Republican challenger in the November general election.

McGuffey says that revenge wasn’t a motivator for her campaign, though, according to the Times.

“I decided that I can do a better job than him and I need to be back in that office so that I can finish the job I started, which is to bring true criminal-justice reform to the system,” McGuffey said, per the Times. “No person who knows what it’s like to go through the ordeal, the odyssey that I’ve been through, would ever just do this for revenge.”

After McGuffey filed a lawsuit related to her investigation, a federal judge ruled that her investigation showed “obvious differences” compared to other hostile work environment complaints, the Enquirer reports. Whereas other, similar investigations rarely spanned over five pages, McGuffey’s was 108 pages.

The lawsuit is expected to go to trial on Dec. 7, the Enquirer reports.