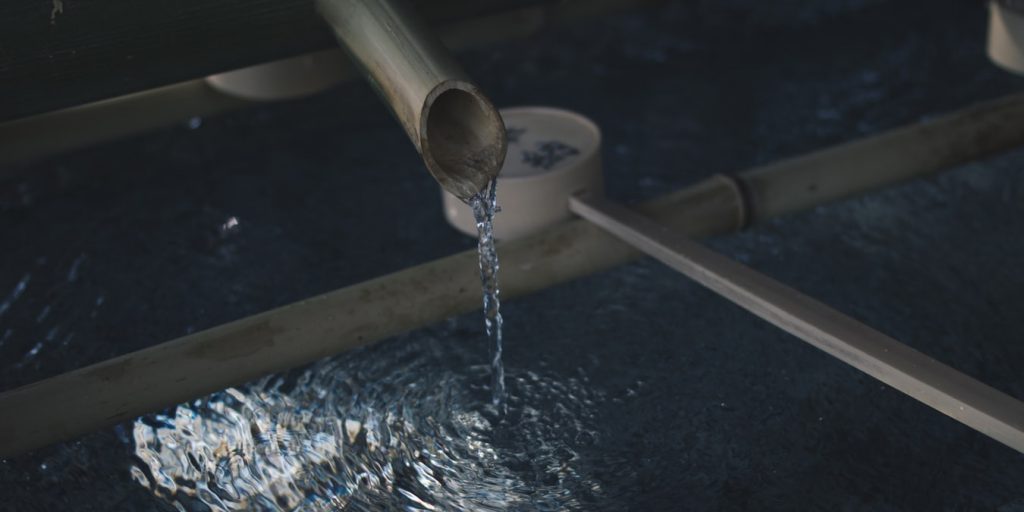 Unlike most valves though, the In-PRV bypasses other control valves and converts excess pipe pressure into electricity, which is then transferred to the electrical grid, according to the release.

“We’re always looking for ways to improve our water operations and reduce costs for our ratepayers,” Hillsboro Water Department Engineering Manager Eric Hielema said in the release. “This technology provides us with a solution to help us precisely manage pressure while also producing renewable energy.”

This technology, known as in-pipe hydropower, has been used in large projects. However, In-PRV is, “the first system that combines software, micro-hydro and control technology as a turnkey product that can be installed quickly, easily and cost-effectively throughout water systems,” the release notes.

“Water agencies across the country are being challenged with rising costs and aging infrastructure,” InPipe Energy President and CEO Gregg Semler said in the release. “Our In-PRV is a product that easily integrates into existing water pipelines and helps water agencies with both of these issues by enabling them to precisely manage pressure, save water, extend the life of their infrastructure and offset costs by producing renewable energy.”

The Hillsboro In-Pipe Hydroelectric Project will generate from 185,000 to 200,000 kilowatt hours or more of electricity per year for Hillsboro, which has over 100,000 residents, according to the release. That electricity will be used to power lighting, electric vehicle charging stations and concessions at the city’s Gordon Faber Recreation Complex.

Additionally, the project will save over 162,000 carbon pounds per year, the equivalent of taking over 240,000 driving miles off the road, per the release. The In-PRV’s pressure management will also save water and extend pipe life.

“The City of Hillsboro’s innovative new project is a great example of how we can support on-demand, cost-effective renewable energy generation right here in our community,” said Maria Pope, president and CEO of Portland General Electric, an energy company based in Portland, Ore. “From the In-Pipe Hydroelectric Project to sourcing their power from 100% clean wind, Hillsboro is a leader in sustainability.”