Photo by JC Gellidon on Unsplash 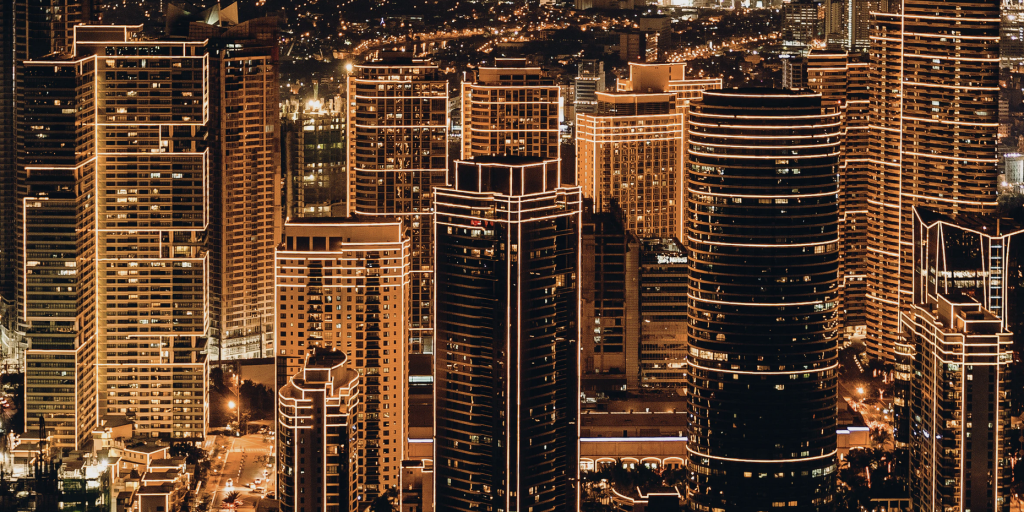 Over the past few months, we’ve seen the world transform around us. It’s clear that cities will be affected in the long-term, making reflection on the emerging technologies shaping future outcomes critical now.

The emergence of 5G networks and boundless broadband deployment has the potential to change the way cities and counties across the country define their digital future. The promise of mobile gigabit connectivity, low latency and unprecedented device density offers new and exciting developments that affect every aspect of public life, from intelligent transportation to public safety and waste management. Additionally, the pandemic is shining additional light on the digital divide—and we’re seeing that an increased focus on greater connectivity and broadband access has potential to fill coverage gaps.

While the country has not yet experienced a massive broadband expansion, some cities are already taking advantage of the benefits of enhanced connectivity. For example, the City of San Jose established a Digital Inclusion Fund during negotiations with major telecom providers to connect underserved neighborhoods to broadband. As governments look to rebuild, more cities will realize the benefits of enhanced connectivity like broadband to ensure all residents have access to digital services.

Enhanced Connectivity: Coming to a City Near You

With processes already established to facilitate new infrastructure, major metropolitan areas will be among the first to welcome these economic benefits. In these environments, enhanced connectivity forms the backbone for smart city communications and applications, enabling networks to carry real-time information needed to create the analytics that makes cities “smart.” These connections between almost every type of smart device, appliance or machine, will allow cities to reduce traffic congestion and vehicle emissions, manage waste disposal, conserve energy and optimize the efficiency of utilities.

Emerging 5G capabilities will even facilitate communications between smart, and eventually driverless, cars that will connect to the larger smart city network. With 5G networks touted as having latency rates of under a millisecond, near-instantaneous delivery of information will support rapid responsiveness needed by autonomous cars and trucks when confronting an imminent danger like a giant pothole—or a pedestrian.

Today, service providers are introducing software that incorporates artificial intelligence and machine learning technology, which can be as smart and dynamic as the smart cities themselves. New software innovations can analyze data patterns and identify anomalies, spikes of traffic or congestion and instruct the city’s traffic control systems to take appropriate action.

The COVID-19 pandemic has illuminated equity issues and opportunities to address them, and municipal leaders know that inequalities will continue to grow if should they not solve the problem right now.

As governments worldwide look to rebuild economies and invest in technology infrastructure, enhanced broadband deployment provides communities with an opportunity to close the digital divide by shrinking the gap between constituents who have access to high-speed connectivity and those who don’t.

Mobile broadband gives communities greater access to technology, education, healthcare and economic security. Especially as schools and localities look for better connectivity for remote learning, cities and counties are focusing on partnerships with the major telecommunications companies or deploying their own private wireless networks to bridge the digital divide.

The promise of enhanced connectivity is evident, but implementation is just beginning. There’s still work to be done before we can fully meet the digital demands of both rural, dispersed populations and large, varied and dense cities.

As cities look to capitalize on the benefits of enhanced connectivity through broadband deployment, their journey may include obstacles. The next-gen network is not simply an evolution of 4G; it requires massive transformation, demanding new distributed architectures using software-defined infrastructure.

When state and local governments invest in this new software-defined world, it is imperative to remember that it’s constructed upon common building blocks of compute, storage, and networking. For example, 5G requires multiple ecosystems driven by use cases and end-user experiences, a highly distributed infrastructure and workload agility in a cloud native environment. Establishing this baseline on open, interoperable standards will set governments up for innovation and flexibility as they continue on their connectivity journeys.

As we leverage enhanced connectivity to enable new use cases as part of wider smart city initiatives, networks must be equipped to deal with the extensive usage variations associated with everyday life in a major city.  As constituent bandwidth use shifts with traffic patterns, day-and-night cycles and major city events, IT leaders need to focus on how these stressors are affecting networks.

We cannot accept the status quo when we’ve seen what technology and data can do when needed most. As populations grow, government services must be effective, efficient and equitable. Moving forward, remember that this transformation is a gradual architectural evolution, and an opportunity for communities and governments to close the connectivity divide as we look to rebuild.

Rob Silverberg is the chief strategy and innovation officer for the state and local government division at Dell Technologies.