Photo by Ella Ivanescu on Unsplash 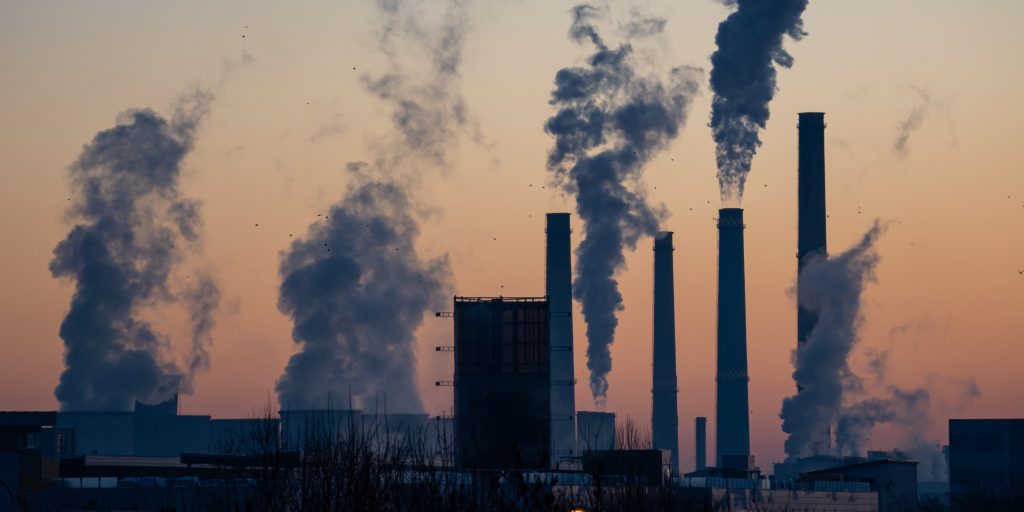 A tale of two (kinds of) cities

The year 2020 has revealed us as a nation divided – by race, politics and economic well-being. Here’s one more widening divide: clean energy.

A new report by the American Council for an Energy-Efficient Economy (ACEEE) finds that several dozen U.S. cities are striding toward a clean-energy future – mandating energy efficiency, investing in renewable power, meeting ambitious greenhouse gas reduction targets. Yet many more are lagging behind – either falling short of clean-energy goals or failing even to set them.

The cities making progress in this area will reap significant benefits: cleaner air, healthier citizens, jobs in a fast-growing sector, and lower energy costs. Those that fall behind will miss out, widening the gap that separates them from their cleaner, more prosperous counterparts.

ACEEE’s annual City Clean Energy Scorecard ranks 100 cities – home to nearly a fifth of the nation’s people – on their efforts to improve efficiency and scale up renewable energy. This year, New York City vaulted to first place, thanks to tough new standards that require inefficient buildings to make upgrades.

Boston and Seattle tied for second place, with Minneapolis and San Francisco close behind. Washington, DC; Denver; Los Angeles; San José; and Oakland rounded out the top 10 highest-ranked cities. St. Paul, Minn., took the “most-improved” title. And, at the other end of the spectrum, Augusta, Ga., scored dead last; with cities including Wichita, Oklahoma City and Baton Rouge bringing up the rear.

Our national divide on clean energy has important implications for the climate. Scientists warn that we must cut greenhouse gas emissions dramatically in the next decade to stave off the worst climate impacts – more catastrophic heat waves, storms and fires. The ACEEE report found that 20 cities are on track to meet their greenhouse gas reduction goals, nearly twice as many as last year. But the remaining 80 cities surveyed are either not on track, haven’t provided adequate data, or haven’t even set an emissions-reduction goal.

“Many cities are really seizing the moment and embracing policies that help them fight climate change, while too many others are, frankly, doing very little,” said David Ribeiro, director of ACEEE’s local policy program and the lead report author.

Top-scoring cities lead by example – greening government operations by buying efficient fleet vehicles, upgrading outdoor lighting to LEDs, and constructing or retrofitting buildings to reduce their greenhouse gas emissions. A national leader in this area, Austin, has powered all of its municipal buildings with 100 percent renewable energy since 2011. The city is also working toward a carbon-neutral vehicle fleet.

Other cities are focusing on energy use in buildings, which can account for 50-75 percent of overall energy consumption. As noted above, New York won the highest marks in this category, followed by Seattle and Boston. But blue-state coastal cities aren’t the only leaders in this area: in June, St. Louis established a Building Energy Performance Standard that will help it meet its goal of zero emissions by 2050. This builds on St. Louis’ previous successes, including programs that help commercial and residential property owners afford the upfront costs of energy-saving upgrades.

Closing the divide within cities

Moreover, low-income communities and people of color endure greater air pollution from the burning of fossil fuels, and are generally hit first and worst by climate impacts such as flooding and heat waves. These communities have the most to lose from the status quo – and the most to gain from a clean-energy future.

That’s why a few cities are working hard to engage marginalized communities in clean-energy planning and target investments where they are needed most. For example, Minneapolis created a series of community-led Green Zones in low-income neighborhoods; community members sit on task forces that  help guide the implementation of climate action work plans. Minneapolis also provides clean, efficient transportation for low-income communities, while a financing program and tax credits encourage the development of affordable housing near transit hubs.

Several other cities are striving to become fairer and greener, with 14 taking steps to improve their approaches in some way. Milwaukee launched a City-County Task Force on Climate and Economic Equity; Providence and its Racial and Environmental Justice Committee—composed mostly of community members—released a Climate Justice Plan with climate equity objectives. Emerging efforts to better engage frontline communities are encouraging but certainly not widespread. Nearly all cities have substantial room to ramp up efforts on equity.

Prospects for the future

It’s worth noting that research for the ACEEE report was conducted before the transformative events of 2020 – the pandemic, recession and protests over systemic racism. The prospects for clean energy are more uncertain now than they were earlier this year, as cities confront shrinking budgets and bandwidth.

But this is precisely the time to embrace clean energy, according to the report’s authors. “City budgets are under enormous strain. Clean energy policies are part of the solution because they create jobs while reducing energy costs for households, businesses, and city government,” said Ribeiro.

Indeed, in our ever-more divided nation, the clean-energy gap is one we can, and must, close. As cities focus on economic recovery, investments in efficiency and renewable energy can create jobs and boost local economies. What’s more, the impact of those investments will transcend divides, lowering energy costs and reducing pollution for all Americans.