Photo by Blaz Erzetic on Unsplash 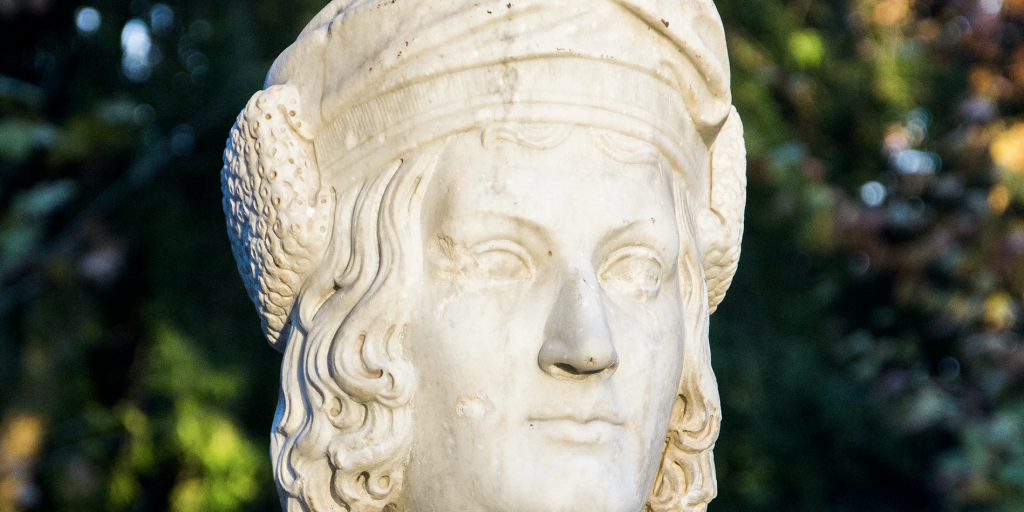 In Pittsburgh, it’s still recognized as Columbus Day, but the statue of the controversial explorer which has for years stood in the city’s Schenley Park today is covered by a plastic sheet while debate is ongoing about its ultimate fate, a local CBS affiliate is reporting.

In recent years the celebration of Columbus’ contributions to the New World has come under fire. Indigenous groups and other like-minded activists say his legacy is one of rape, slavery and genocide. Other, more conservative thinkers and some Italian American groups, on the other hand, say abolishing Columbus day is an attempt to change history and diminishes the contributions of Italian Americans – another oft-maligned group of minorities in this county.

The Italian-American mayor of Pittsburgh, Bill Peduto, has said it’s time for the statue to come down, agreeing with a unanimous vote from the city’s art commission on Sept. 23.

“All four of my grandparents were Italian and personally experienced discrimination, yet learned to love their new country. I am tremendously proud to be part of the Italian-American community in Pittsburgh, just as I am proud to be Mayor of the City of Pittsburgh and to represent all people of our city.” The mayor said in a letter to the commission.

“After much thought and prayer, I believe it is now time for us to return the Columbus statue to the Italian-American community that brought it into existence. They can preserve it in a manner than celebrates Italian-American culture while acknowledging the wreckage that slavery and racism has done to America,” he added.

The letter went on to ask the commission to make a final vote on the disposition of the statute. That vote is expected to take place at the commission’s Oct. 28 meeting, KDKA reports.