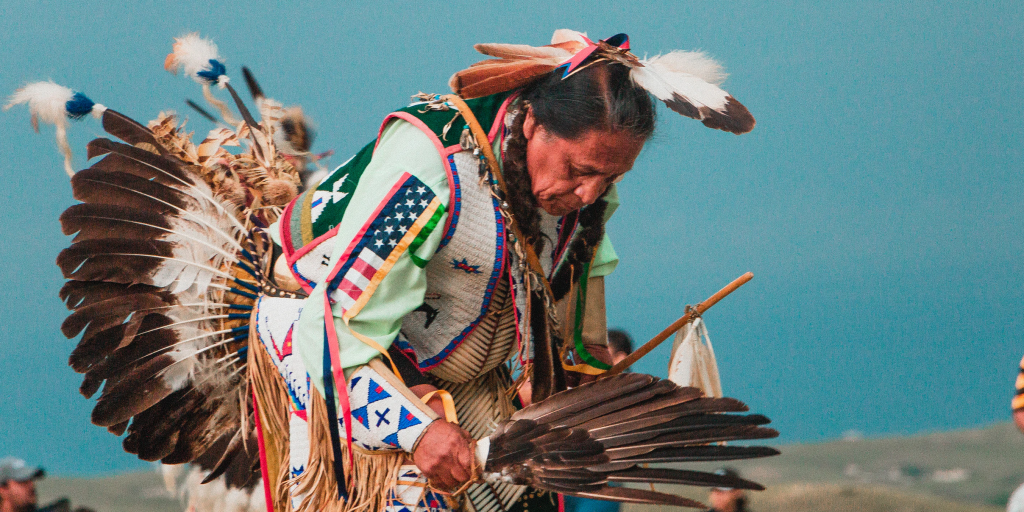 Twelve states in total celebrated the new holiday on Monday, Oct. 14, with Wisconsin being the latest to join the growing list, according to CBS News. A significant number of cities, towns and counties have also made the change to their official calendars. While no comprehensive list exists, NPR estimates the number to be over 100.

“Today we understand that while [Columbus] was an explorer and is credited with being one of the first Europeans to arrive in the Americas, we now know a great deal about the history and the way that he and his people behaved when they came to this continent,” Shannon Speed, a citizen of the Chickasaw Nation and director of the UCLA American Indian Studies Center, told NPR. “Which included pillaging, raping and generally setting in motion a genocide of the people who were already here. That’s not something we want to celebrate. That’s not something anyone wants to celebrate.”

This attitude has taken many forms. While the Indigenous Peoples’ Day movement seeks to diminish the recognition of a genocidal colonizer in favor of bolstering the voices of the oppressed through legal, official means, others have taken the matter into their own hands, it seems.

On Monday several monuments to Columbus were vandalized across the country. In Providence, R.I., a statue was drenched in red paint, and a sign reading “Stop Celebrating Genocide” was placed at its base, according to the CBS Boston. The city’s mayor said he might consider moving the statue, but that would require more community input.

A statue of Columbus in San Francisco – a city that recognizes Indigenous Peoples’ Day – was vandalized in a similar fashion, according to CNN. On Monday, city workers were seen scrubbing away red paint and graffiti.

Columbus is a controversial figure, and efforts to change the widely accepted narrative about his voyage to the new world is not without pushback, NPR reports. Many Italian American groups use the day to celebrate their heritage, as Columbus Day was officially recognized in 1892, a year after 11 Italian Americans were lynched in New Orleans. The day was seen as a way for these immigrants to humanize themselves in the face of extreme discrimination.

Some see the transition away from Columbus Day Celebrations as a way to focus on the wrong aspects of America’s colonization. Washington Post columnist Henry Olsen writes, “by renaming the holiday Indigenous People’s Day, they have decided to emphasize the sorrier aspects of Western colonization and conquest of the Americas rather than its virtues.”

Others feel the shift is part of a changing understanding of what our collective histories mean and an increased prioritization of inclusion. “While Columbus Day affirms the story of a nation created by Europeans for Europeans, Indigenous Peoples’ Day emphasizes Native histories and Native people,” writes historian Malinda Maynor Lowery, “[This is] an important addition to the country’s ever-evolving understanding of what it means to be American.