Photo by dole777 on Unsplash 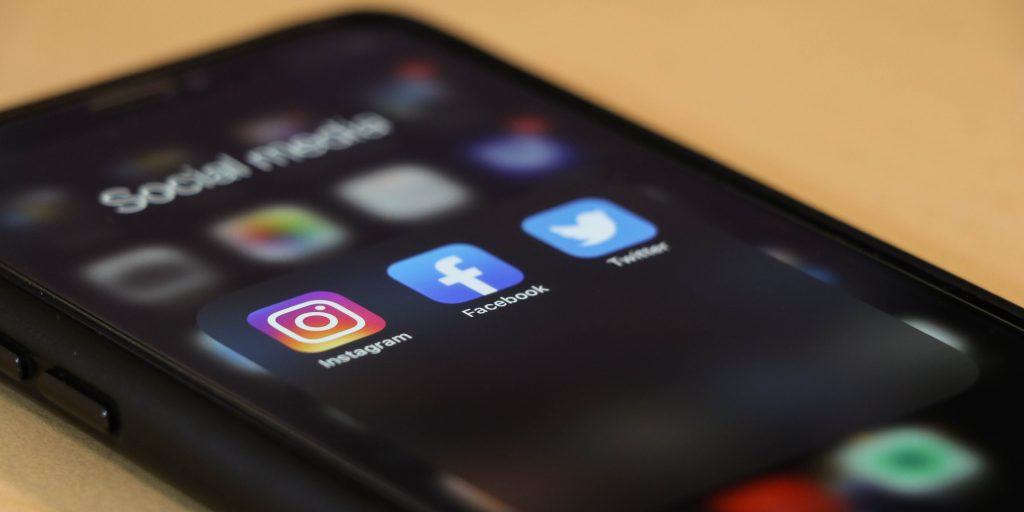 Why your local government needs a social media policy

In the current age of COVID-19, social media has become an even more prevalent means for local communities to gather and send information. To comply with social distancing standards, councils and boards are regularly live-streaming public meetings on social media and soliciting public comments online. For their part, citizens are also seeking out municipality pages on Facebook, Twitter and the like to receive and exchange updates about community operations moving forward in 2020.

Given this increased reliance on these platforms, now, more than ever, is the time for local governments to ensure that they create and maintain policies to guide social media use.

The importance of social media policies for local governments is three-fold:

For instance, in Davison v. Loudoun Cnty. Bd. of Supervisors, 267 F.Supp.3d 702 (E.D. Va., 2017), an elected county official deleted a resident’s comment from the official’s Facebook page for a period of 12 hours. The comment, which the official took issue with, alleged unethical behaviors of local school board members. The court found that the official had incorrectly presumed that she had every right to delete the comment from her supposedly private page. According to the court, the official had inadvertently created a limited public forum on her page by virtue of the use of her elected title, contact information, and soliciting feedback from constituents. And, ignoring the county’s social media policy, the official had committed a First Amendment violation by removing the citizen’s comment.

In another case, Wilson, et al. v. Wallace, Case No. 1:17-cv-582 (S.D. Ohio, 2017), a township trustee was also found to have violated the First Amendment by completely blocking a citizen from his social media page. The trustee regularly communicated with citizens via his Facebook page, and by banning this particular resident (who had posted comments critical of a proposed fire department privatization), the trustee ran afoul of the constitution. The big deal? The trustee ultimately had to resolve the case by agreeing to pay the court costs and the citizen’s attorney fees.

Lawsuits like these are springing up all the time, and while a policy might not prevent them from happening, a sound policy can provide a solid defense as “Exhibit A.” So what should be included? Local governments should favor transparency, clearly stating how content will be monitored on a public page and who has access to post information on behalf of the agency. Content standards should be straightforward, identifying comments which, by law, are not protected speech and subject to deletion. A sampling of comments which can appropriately be deleted includes the following: comments that encourage illegal activities including illegal discrimination, contents that contain a criminal threat, contents that meet the legal definition of defamation and contents that contain obscenity as defined by federal law.

Public agencies should ask their legal counsel to draft and / or evaluate their social media policies and review them for updates at least annually. Doing so will protect the agency from costly litigation, while at the same time promoting social media as an invaluable public resource.