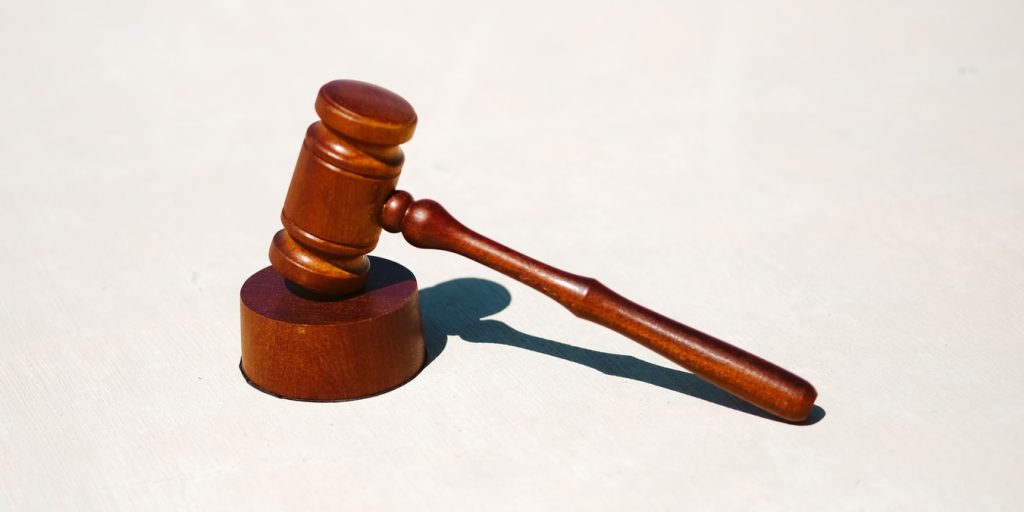 In April 2019, LaTesha Watson was fired from her post as Henderson, Nev.’s police chief. Her termination followed several complaints presented against her of harassment in the workplace, according to Las Vegas TV station KVVU.

Watson, who now serves as director of Sacramento, Calif.’s Office of Public Safety and Accountability, is now suing her past employer, claiming that she was the one who was harassed, KVVU reports.

The complaint names the city and other high-ranking officials as defendants, the Las Vegas Sun reports. It alleges that officers followed Watson’s teenage daughter and sought documents and images related to an encounter she had with officers. The complaint also alleges that officers posted disparaging comments about Watson on a racist site, while union leaders lodged derogatory complaints against Watson.

Watson claims in the complaint that the city didn’t investigate some of these incidents, the Sun reports. When Watson complained about the comments  on the racist website to Henderson Mayor Debra March, March allegedly told Watson that, “everything will be OK.”

The city denied wrongdoing in a statement, which also claims that Watson’s complaints were presented only after her termination, KVVU reports.

“The City has extensive documentation, including investigations by an impartial third-party, that overwhelmingly establish that Ms. Watson’s job performance was unsatisfactory and she was not qualified to lead the Henderson Police Department,” the statement reads, per KVVU.

In a June interview with Sacramento TV station ABC10, Watson noted that, “law enforcement has never been kind to Black female leaders.”