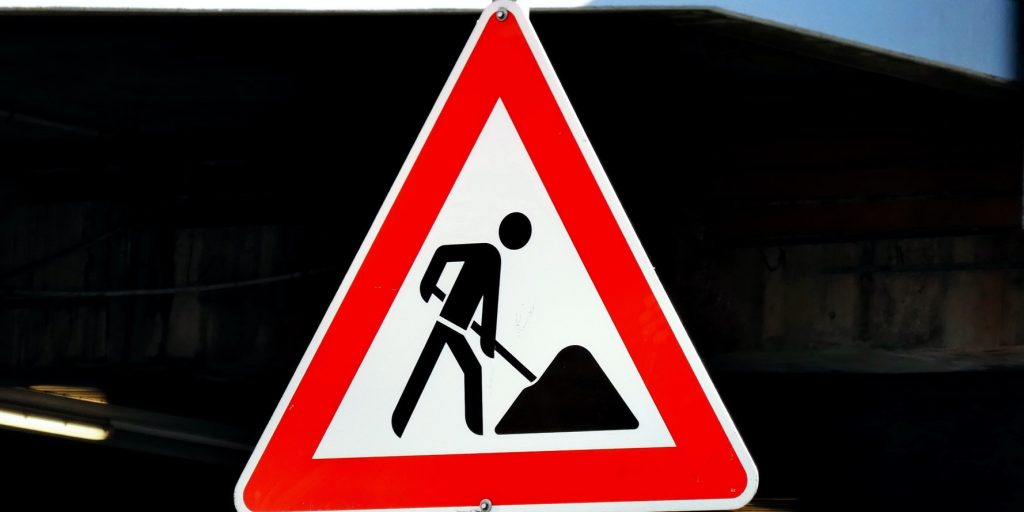 How to rebuild trust with the public after failed public projects

In many communities, the term “urban renewal” conjures unpleasant images of gentrification, displacement, or lofty ambitions with disappointing results. Consider, for example, the demolition of the St. Louis neighborhood Mill Creek Valley in the late ’50s, which displaced a predominantly Black population of 20,000 people to make way for the promise of progress like industry and expressways.

Similarly harmful redevelopment projects throughout history contribute to the fact that, for many, the announcement of an urban renewal project is an invitation for skepticism. History shows that this criticism is far from unfounded — but the trust deficit also impedes new projects that could greatly benefit residents.

So how can planners strengthen relationships with communities to build projects that truly serve them? The key is prioritizing citizen involvement. After all, who better to consult on a renewal project than the people who live, work, and play in that community?

Excluding constituents from conversations about projects that impact their neighborhoods weakens the broader sense of community and defies residents’ trust. When this happens, people may feel that a project is forced upon them rather than created with and for them. A successful project that benefits the community requires planners to work with residents and businesses to understand their needs and priorities.

These strategies can help you bring residents into the fold and regain their trust.

Nearly half of public and private sector organizations believe they don’t do enough when it comes to engaging the community during development. Relationship-building shouldn’t be an afterthought of urban development; it should be an integral part of it. Make sure you have a plan for sustained engagement from start to finish (and beyond) in order to show the community that you’re truly invested.

For example, when the city of Fayetteville, Arkansas, realized it needed an accessible way to engage the public about projects, it launched Speak Up Fayetteville. The portal offers information about ongoing and upcoming projects and allows users to share input about each one. Within a month of the portal’s launch, 60% of site visitors had downloaded project information and 21% had given feedback.

Giving citizens an easy way to contribute is a vital first step — but listening and taking action based on the information you gather is what makes the difference. This way, community members can act as active partners in a project, helping you design and deliver something that works for their benefit.

Instead, be upfront about your realistic expectations for the project. Share the input you gathered in the planning process, how it shaped the project, and what the project can and can’t do for the community. You can also share informational resources such as budgets and meeting agendas to stay open about the progression of your projects.

There’s a reason people say that trust isn’t given — it’s earned. It doesn’t matter how ambitious or impressive an infrastructure project’s concept is if the people of the community don’t trust that you have their best interests at heart. By turning residents into equal partners in a venture, you can rebuild the trust that might’ve been lost to other failed projects and work together to build a dynamic project that people love, use, and care for in the long term.