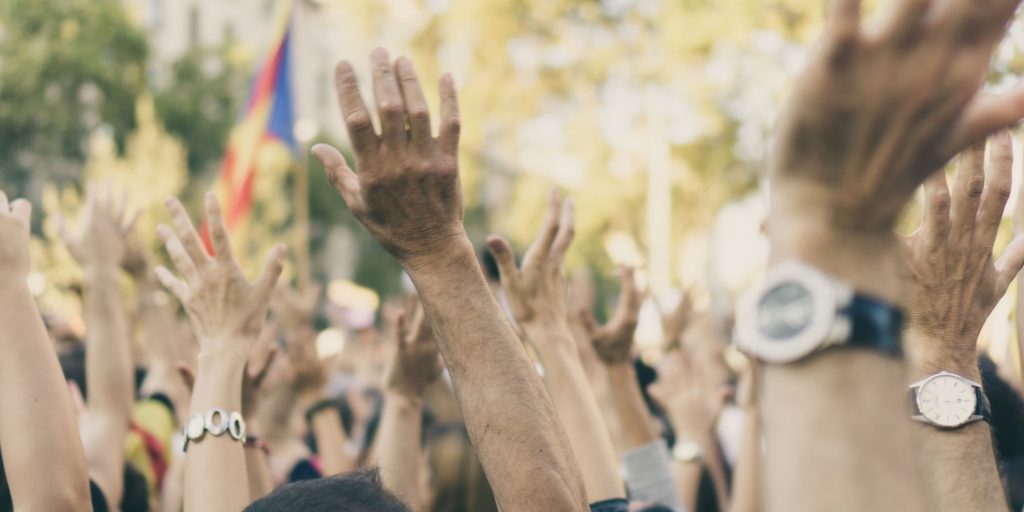 Albuquerque, N.M.’s Office of Equity and Inclusion launched a new hotline and webpage for the effort on July 31, according to a city news release. When called, the hotline will provide information on protesting and will connect callers to resources for traffic control coordination. The webpage also offers information on COVID-19 safety practices, gun laws and enforcement, as well as permitting.

“We are committed to protecting the civil rights of all of our residents, including the First Amendment right to protest,” Albuquerque Mayor Tim Keller said in the news release. “That’s why we are finding new ways to connect with organizers about critical information to help keep them safe as they plan their First Amendment activities.”

Hundreds gathered in downtown Albuquerque on July 31 to protest the deployment of 35 federal law enforcement agents to Albuquerque, according to the Daily Lobo. President Donald Trump announced the deployment on July 22, as part of an expansion of Operation Legend.

The Trump administration characterized the nationwide deployment of federal agents to cities as an effort to combat protests led by “anarchists” across the country, The Hill reports.

However, the protests against systemic racism and police brutality have been largely peaceful, and the Trump administration has come under heavy criticism for the move. That criticism includes statements from Mayor Keller and APD Police Chief Michael Geier.

“We always welcome partnerships in constitutional crime fighting that are in step with our community, but we won’t sell out our city for a bait and switch excuse to send secret police to Albuquerque,” Keller said in a statement following Trump’s announcement to expand Operation Legend into Albuquerque. “Operation Legend is not real crime-fighting; it’s politics standing in the way of police work and makes us less safe.”