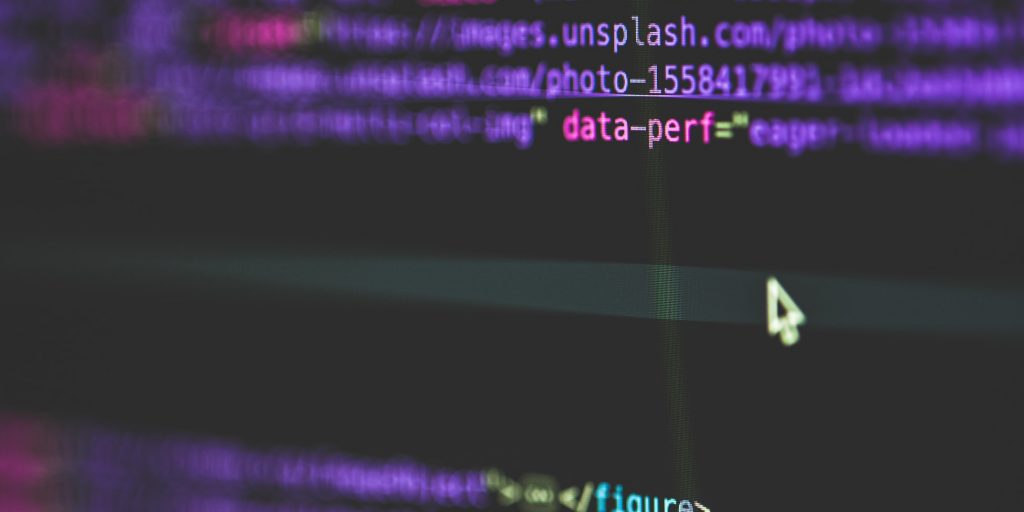 Predictive policing uses algorithms and computer systems to analyze large amounts of information and use the findings to predict and prevent future crimes, according to the Brennan Center for Justice. Law enforcement agencies in multiple U.S. cities have used predictive policing techniques to forecast crime.

Supporters of predictive policing say it can better predict crimes than traditional policing, according to the Brennan Center.

However, predictive policing and facial recognition technology (FRT) have been criticized as being racially prejudiced, the Los Angeles Times reports. The algorithms use historical data that risk reproducing bias that could exist in current police decision-making, the Brennan Center notes. Moreover, critics have voiced concerns about transparency and accountability in predictive policing

Following a unanimous decision, the Santa Cruz City Council banned using data to predict crime occurrence, according to the Times. The move also banned the use of FRT.

“Understanding how predictive policing and facial recognition can be disportionately (sic) biased against people of color, we officially banned the use of these technologies in the city of Santa Cruz,” Santa Cruz Mayor Justin Cummings said on June 24, according to Reuters.

Last year, other cities such as San Francisco and Oakland, Calif., banned FRT, the Times reports. On June 24, Boston banned the technology, according to Reuters.