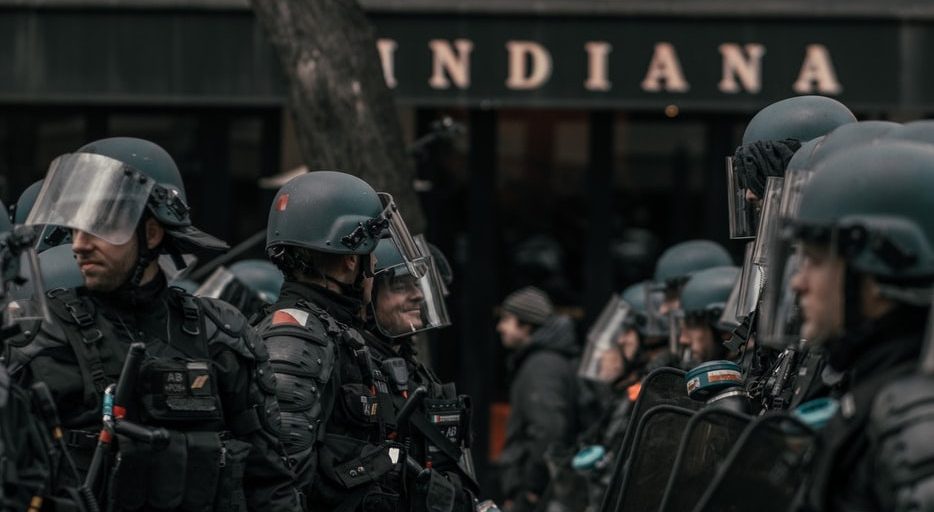 A local SWAT team’s fate is up in the air after all members resigned from the team and city leaders remain unsure of how to proceed.

On June 12, all ten Hallandale Beach, Fla. police officers who were members of the city’s SWAT team resigned, according to CBS Miami. The officers did not resign from the police department itself, though.

The officers claimed in a letter to Hallandale Beach Police Chief Sonia Quinones that they weren’t properly equipped or trained, and that they were “often times restrained by the politicization of our tactics,” CNN reports.

“Until these conditions and sentiments are rectified and addressed, we cannot safely, effectively and in good faith carry out duties in this capacity without putting ourselves and our families at this needless increased level of risk,” the officers said in the letter, per CNN.

The officers also took issue with the city’s police chief and mayor took a knee with anti-police brutality protesters, according to the Washington Post.

“We know that some of that information was not factual in that letter, such as the training. We provide up to 20 hours a month,” Quinones told CBS. “In the last two years we invested more than $100,000 in SWAT specific equipment.”

Hallandale Beach commissioners held a virtual meeting on June 17 to discuss actions to take with the SWAT team, the Miami Herald reports. Over 30 public comment voicemails from residents were read, which showcased a variety of views.

Ultimately, no action was taken.

The city of about 37,800’s SWAT team has only been called for eight times over the past three years, per the Herald. Neighboring agencies will field SWAT calls for the time being.