Photo by Carles Rabada on Unsplash 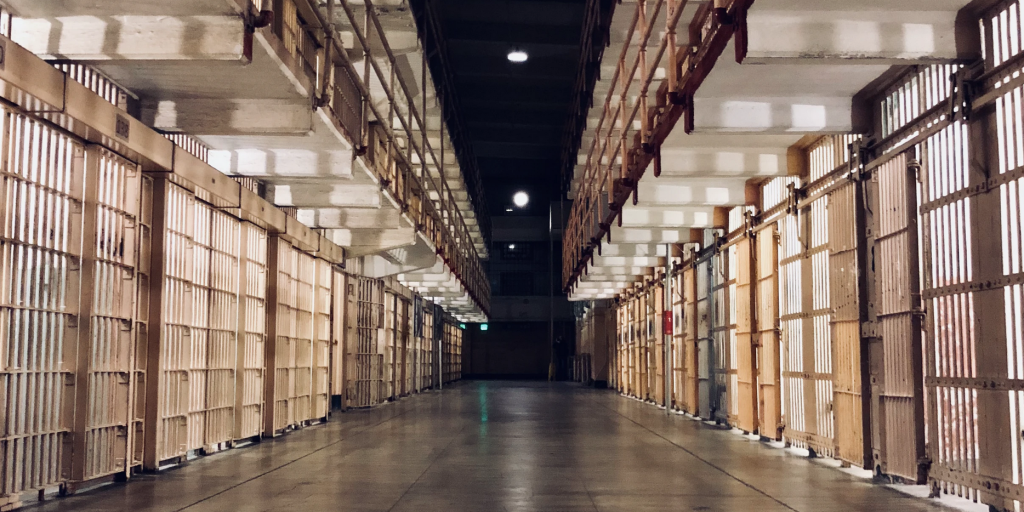 The United States has a massive incarceration problem. Since the 1970s, there has been a 700 percent increase in our prison population. Currently, about 2.3 million women and men are incarcerated, with close to 650,000 people released from prisons each year. The reality that these people face when released is a lack of marketable skills and joblessness. Both of these factors account for the fact that within three years of release, 67.8 percent will be rearrested.

Smart reform must focus on two core areas: employability and helping individuals address the issues that led them to prison. The former can be done by providing on-the-job experience in prison and through skills-based programs offered by non-profit organizations like The Last Mile. Both paths must focus on helping women and men increase their marketability so that they are competitive in the hiring process when they reenter society.

One company, Phoenix-based Televerde began working with incarcerated women in Arizona in 1994. Twenty-five years later, the company’s U.S. engagement centers are staffed almost entirely by women in prison. Televerde empowers incarcerated women with business skills and technology certification, which helps them prepare for life after prison. Support continues with career opportunities, mentoring, and a host of life, wellness, and community resources following their release.

A recent study by the Arizona State University Seidman Research Institute validates the social and economic impact of this prison workforce development program on individuals, families and the state of Arizona.

Impact on the state of Arizona:

These are strong outcomes result from providing marketable skills training, continuous learning and on-the-job experience to individuals while incarcerated. The results also underscore the economic benefits and savings when we prepare people for high-skill jobs.

The main takeaways include:

Morag Lucey is the Chief Executive Officer for Televerde, an integrated sales and marketing technology organization based in Phoenix, Arizona.