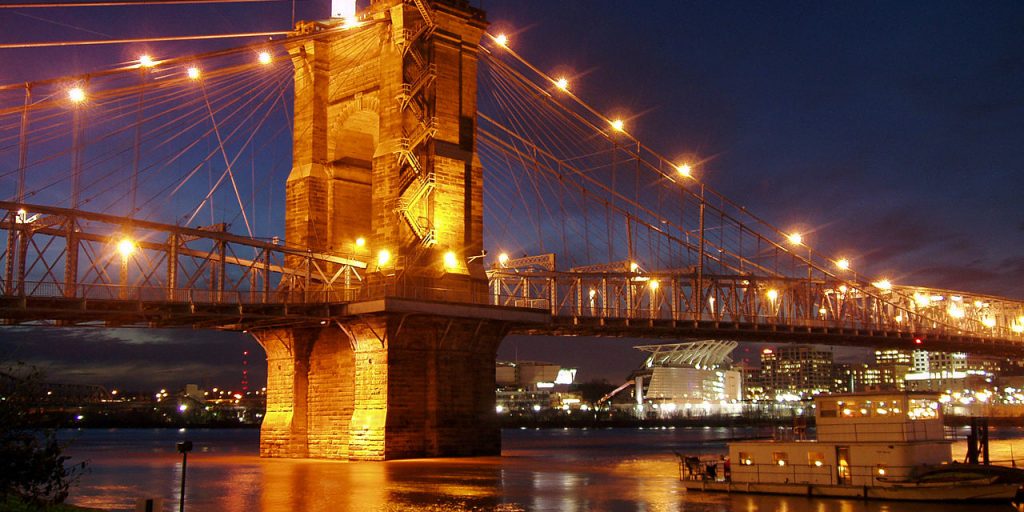 “Cincinnati’s business leaders have a rich history of stepping to the plate to solve the big, seemingly intractable problems in our community,” Cincinnati Chamber President & CEO Jill Meyer said in a statement. “Passing Issue 22 and Issue 7 is yet another example of that civic leadership on display.”

The ballot initiative was the fifth attempt in 50 years to transfer the funding burden The Southwest Ohio Regional Transit Authority (SORTA) from the city to the county. Unlike most public transit agencies which are primarily funded by sales tax, SORTA is largely funded by the City of Cincinnati’s earnings tax. This funding model has been in place since 1970, according to city materials.

In November 2019, city voters overwhelmingly approved the ballot measure that initiated a rollback of 0.3 percent of the city’s 2.1 percent earnings tax if a second measure were to be approved in the coming spring. The argument was that by reducing the city’s earnings tax, the city would be more competitive in attracting businesses.

The second measure introduced both the decrease in Cincinnati’s earnings tax and an increase in the county sales tax by 0.8 percent with the new funds dedicated to expanding and operating the Cincinnati Metro bus system with more routes, higher frequencies, longer service hours and a new bus rapid transit system, Source Cincinnati reports. Infrastructure improvements such as bridge repair and safer roads are also included in the measure.

After the March 17th election was postponed for public health reasons, the unofficial count in April showed a margin of victory of only 625 votes – too close to call – and the levy’s fate rested in the outstanding absentee ballots and provisional ballots.

With all votes now counted, the measure officially passed.

“The Southwest Ohio Regional Transit Authority is appreciative of the confidence voters have placed in us by investing in the services we provide,” Kreg Keesee, Chair of the SORTA Board, said in a statement. “We look forward to working with the community to implement the Reinventing Metro plan and to partner with local governments to fix critical infrastructure in Hamilton County.”