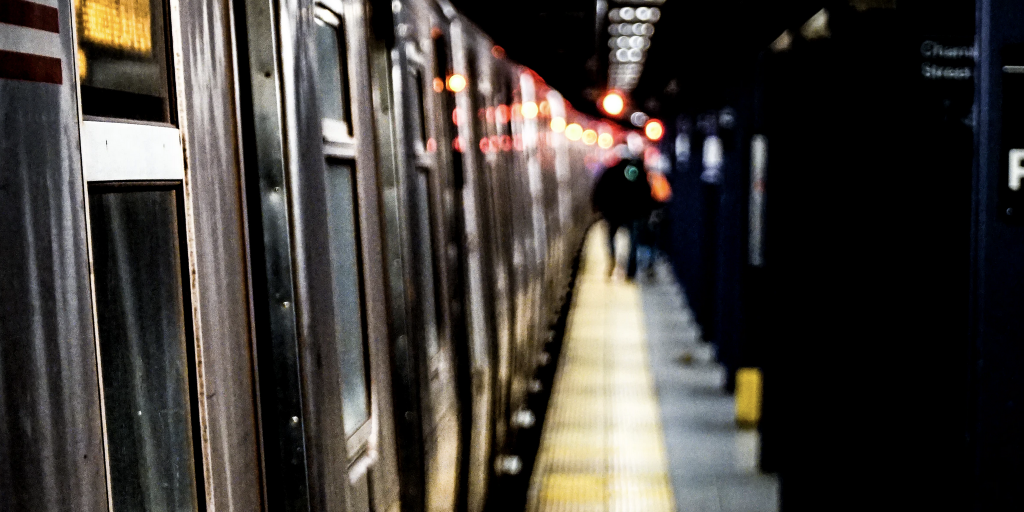 For the first time in its 115-year history, the entire New York City subway system was intentionally shut down on Wednesday.

The famed train system is one of only a handful in the country that usually runs 24 hours a day; however, as the pandemic grips the city, the Metropolitan Transportation Authority has decided it would be best to suspend service from 1 a.m. to 5 a.m. to disinfect the entire system in hopes of slowing the spread of the virus, The New York Times reports. Since March, ridership has fallen by over 90 percent, and at least 109 transit workers have succumbed to COVID-19.

The New York City subway has been shut down before in the past due to weather, CNN reports. In 2011 service was suspended due to hurricane Irene, and in 2012 due to Hurricane Sandy. In the blizzard of 2015, passenger service was cancelled but equipment trains continued to run. This, however, is the first planned shutdown.

“Extraordinary times call for extraordinary measures,” MTA Chairman Patrick Foye told CNN on Tuesday. “This is critical to ensure the health and safety of our employees and customers.”

To accommodate the lack of train service during the early morning hours, the MTA is adding several hundred buses to ensure essential workers still have access to transportation, CNN reports.