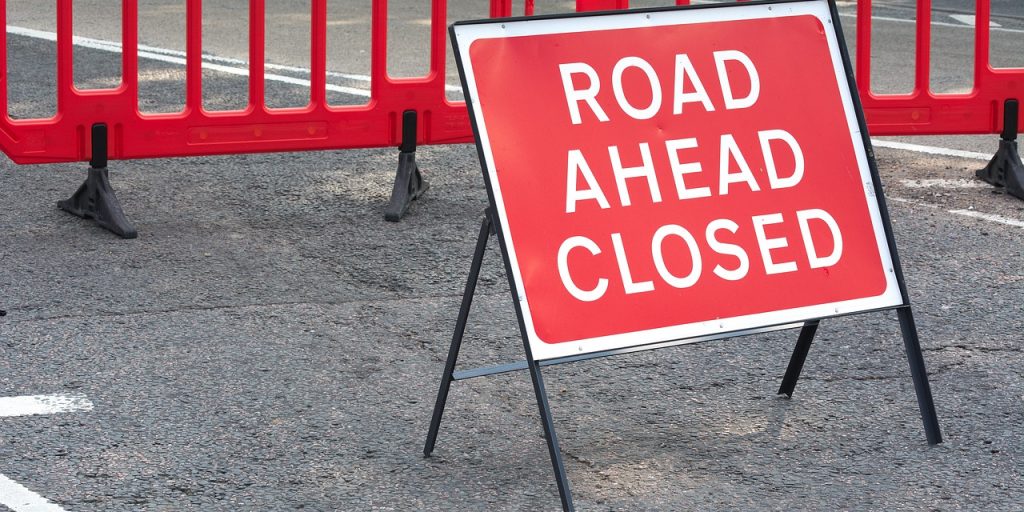 In response to requests from Gallup, N.M.’s new mayor and immediate former mayor to declare a state of emergency in their city, New Mexico Governor Michelle Lujan Grisham closed all roads into Gallup between May 1-4 to try to halt the rapid spread of the coronavirus in the area.

As of April 30, McKinley County, N.M., where Gallup is located, had 1,027 positive cases of coronavirus, which comprised about 30 percent of the state’s total number of cases, according to a news release from the governor’s office. Both Gallup Mayor Louis Bonaguidi and Jackie McKinney, whose term as Gallup’s mayor ended on April 30, requested that Grisham declare a state of emergency for Gallup, the county seat

“I realize this request is unusual and constitutes a drastic measure… However, the COVID-19 outbreak in the City of Gallup is a crisis of the highest order. Immediate action is necessary,” Bonaguidi wrote in a letter to Grisham.

On May 1, Grisham invoked the state’s Riot Control Act to close roads into Gallup, according to the news release. Per the governor’s order, businesses must be closed from 5:00 p.m. to 8:00 a.m., and vehicles may only have a maximum of two people.

Anyone who fails to comply with restrictions established under the act is guilty of a misdemeanor, according to the news release. Gallup police will enforce the rules, with help from the McKinley County, N.M., Sheriff’s department as well as the New Mexico State Police and the state’s Department of Transportation.

“The spread of the virus is my first priority, and we both understand that extreme measures are necessary during this extraordinary time,” McKinney wrote in her letter to Grisham

The Gallup emergency declaration expired at noon on May 4, according to the news release