Photo by Sterling Davis on Unsplash 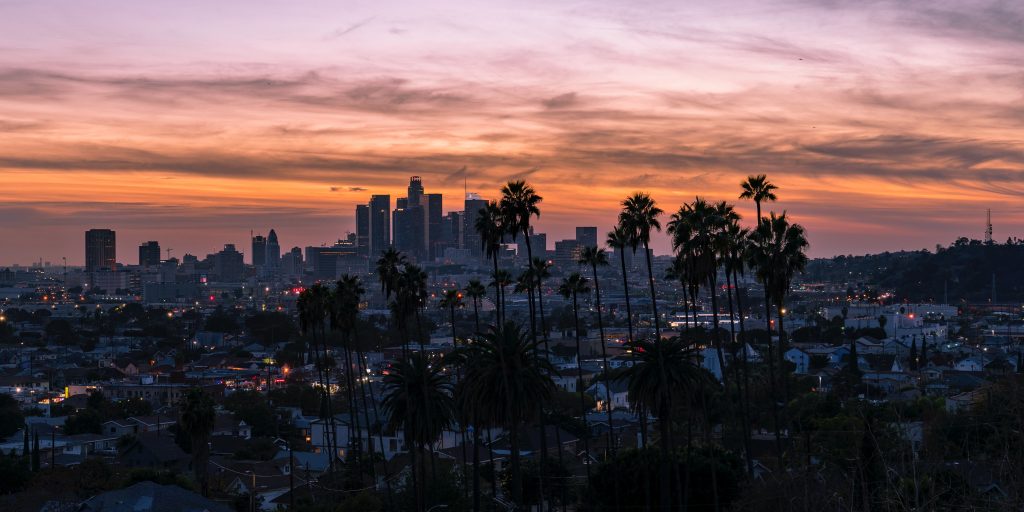 Los Angeles is now the first major U.S. city to offer free coronavirus testing to all residents – even those who aren’t exhibiting symptoms of the virus.

“We have the capacity so don’t wait, don’t wander and don’t risk infecting others,” Mayor Eric Garcetti said in yesterday’s news conference. The city has established an online portal where testing appointments can be made. The portal is open to any resident of Los Angeles County.

Los Aneles’ testing program began in one fire department staffed location and has grown to eight sites within the city limits and 34 across the region in just over a month, according to city materials. A partnership between the county and CORE, a local nonprofit emergency response organization, has allowed the program to complete approximately 140,000 tests since mid-March.

Priority testing for the same or next day will be provided for those exhibiting symptoms, such as fever, cough and shortness of breath, city materials indicate. Priority will also be given to medical professionals and other critical front-line workers who interact with the public.

“So long as COVID-19 spreads, we have to scale up our response — and because this disease can be a silent killer, we have carefully built the capacity to get more people tested,” Mayor Garcetti said in a statement. “No one should have to wait, wonder, or risk infecting others. Don’t leave it to chance. Schedule a test.”