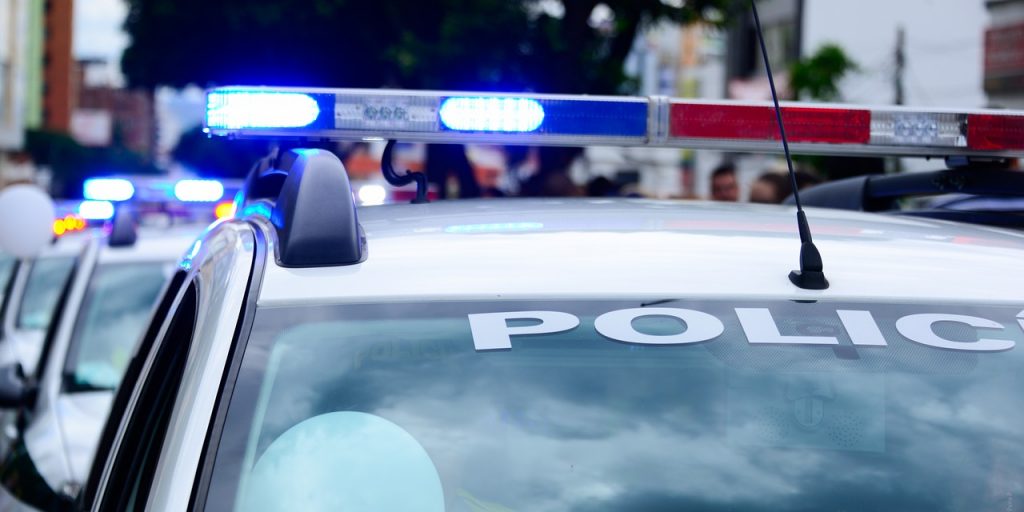 Miami has seven homicide-free weeks for first time since 1957

Miami had no reported murders for seven weeks — a record it had not hit since 1957.

For the seven weeks and six days between Feb. 17 and April 12, Miami police data shows that no reported homicides occurred, according to CBS News.

The Magic City hadn’t gone so long without a reported murder since 1957, when it went nine weeks and three days without one, CBS reports.

“It started in mid-February, well before anyone was locked down,” Miami Police Chief Jorge Colina told the Miami Herald. “Why? Honestly, I don’t know. I’m just grateful it continues to go down the way it has.”

Overall, crime in Miami is also down so far this year in every category besides vehicle thefts, which increased slightly, according to the Herald.

The trend did not play out throughout Miami-Date County, though — homicides across the county have slightly increased so far this year, the Herald reports.