Photo by sebastiaan stam on Unsplash 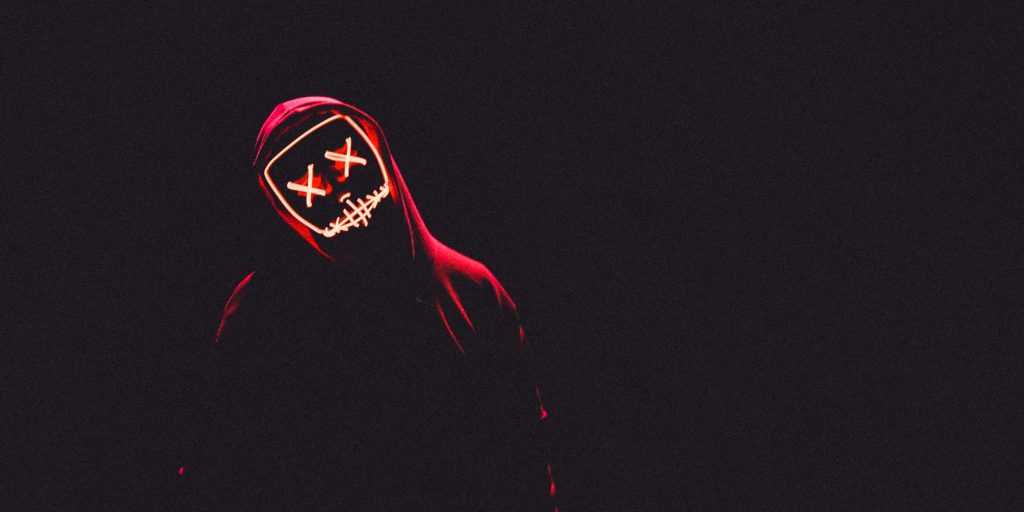 The police Department of Cowley, La., is apologizing to residents after signaling their coronavirus-related 9 p.m. curfew with a siren from the horror film, “The Purge.”

Officers drove around Acadia Parish last week blasting the sound used in the movie franchise where the distinct sound is used to signal a holiday set up by the U.S. government where all crimes – including murder, robbery and assault – are legal for 12 hours, according to local TV station KATC.

Residents felt the use of the siren was in poor taste, and several filed complaints, the TV station reports. However, Police Chief Jimmy Broussard says there’s an explanation for the mix-up – though he says it won’t happen again.

Broussard explained he didn’t want to use a regular police siren to signal the curfew, so another officer suggested they use an old military siren, ABC News reports. It was just a coincidence that the siren was the same one heard in the film.

The chief apologized to the community and confirmed the officers would not be using the siren going forward, according to ABC.