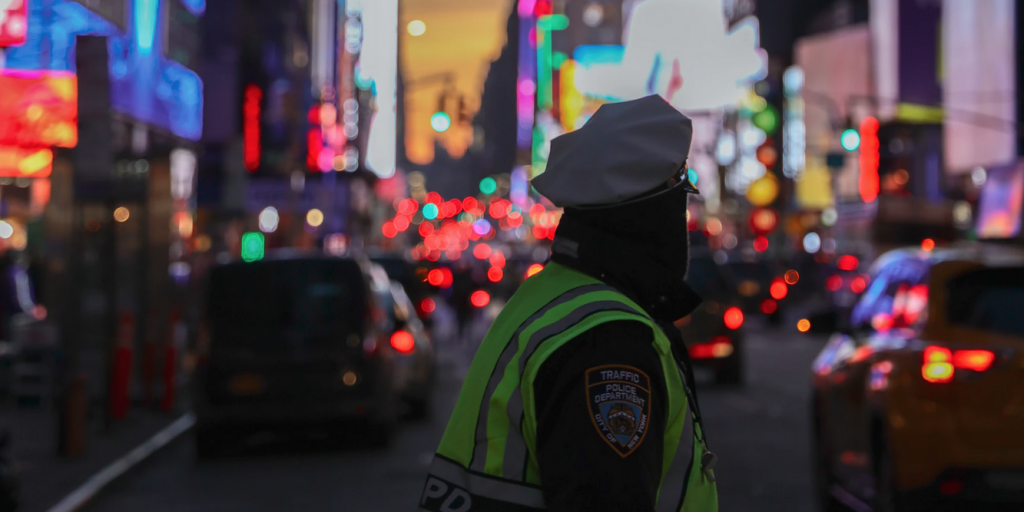 Nine percent of the New York City Police Department called out sick Wednesday of last week. On Friday, it was 11 percent.

On Wednesday, approximately 3,200 officers said they wouldn’t be reporting for duty – about three times as many as usual day, according to Police Commissioner Dermot Shea, the National Review reports. At the time, 177 officers and 34 civilian employees of the department had tested positive for coronavirus.

On Friday, the problem worsened. CNN reports that 442 uniformed members tested positive, as well as 70 employees. 4122 officers and employees called out sick. Approximately 11 percent of the force was off the streets.

“Backup plans are already underway,” Shea said on MSNBC. “We are making adjustments. We are back filling patrols when we need to.”

Officers have been out of their patrol cars and policing on foot since early last week, informing people about social-distancing policies trying to keep the outbreak under control in one of the country’s hot-spots for infection, CNN reports. The department, although spread thin, is working to keep residents safe and informed.

“Men and women of the New York Police Department are stepping up, they’re here for you, they’re out there putting themselves – uniform and civilian – at risk to keep you safe,” Shea added. “It’s a struggle and we’re pulling from different parts of the department, but we are very well resourced.”

On Friday morning there were approximately 92,000 coronavirus cases and 1,347 confirmed deaths in the U.S., CNN reports. 44,635 cases and 519 deaths were from New York state, with most of them in the city proper.