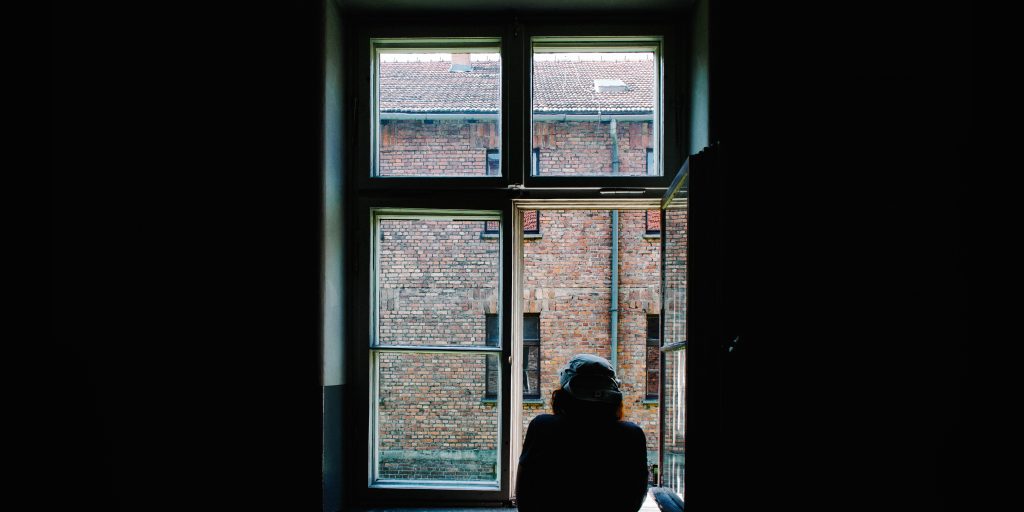 Minnesota Gov. Tim Walz called “shelter in place” orders — in which residents remain in their homes except to do essential tasks like exercise or get food — a “tool in the toolbox” on March 18, according to the Minneapolis Star-Tribune.

Walz did not issue such a proclamation that day, but multiple state governments and several local governments have issued such orders in the days since.

Newsom however, decided to expand the order to cover the entire Golden State, according to the Examiner. ““There’s a social contract here, people I think recognize the need to do more … They will begin to adjust and adapt as they have been quite significantly. We will have social pressure and that will encourage people to do the right thing,” Newsom said, according to CNBC.

As part of Newsom’s order, only essential services like takeout and delivery restaurants, banks, grocery stores and pharmacies — all other establishments will close, CNBC reports. Public gatherings and events are also banned. Californians in 16 critical sectors are to continue working. People are to stay at home otherwise. The order has no expiration date.

Over the weekend, other state governments enacted similar rules. On Friday, Governor Andrew Cuomo of New York announced rules for all New Yorkers to stay at home as much as possible, according to USA Today. Cuomo’s “New York State on PAUSE” plan bans all nonessential gatherings of people of any size for any reason. Mass transit, food takeout and delivery businesses and other essential businesses will remain open.

Other states that have issued stay-at-home orders since Sunday include Connecticut, Delaware, Illinois, Kentucky, Louisiana, New Jersey, Ohio and Oregon, per USA Today.

Local governments across the country — including Athens, Ga., San Miguel County, Colo. and Blaine County, Idaho — have also issued shelter-in-place orders, various outlets report. Portland, Ore. has drafted an emergency shelter-in-place ordinance, but they have not yet enacted it.