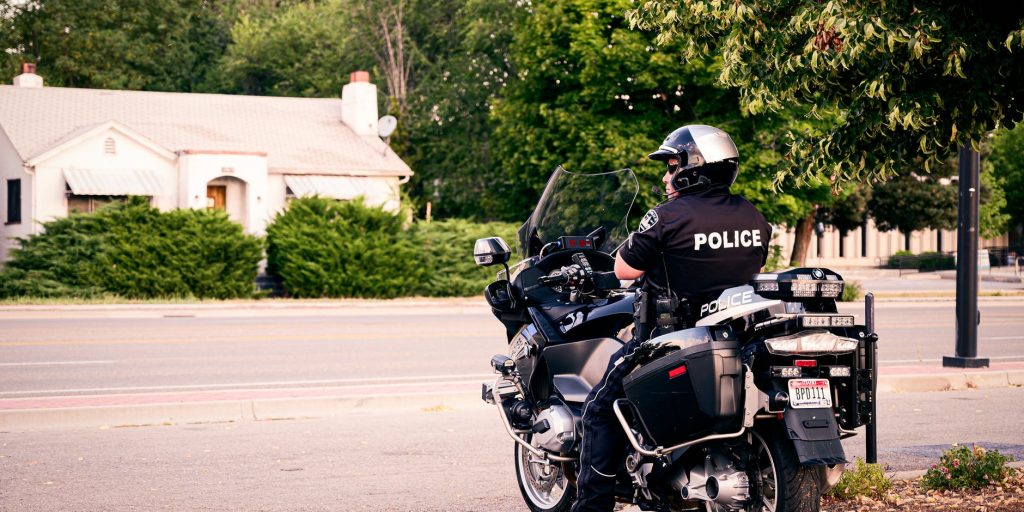 Off duty policing gets a bad rap, but modern technology can fix it

Separate from their day job in nearly every community both large and small across the country, law enforcement officers are working at churches, malls, cinemas, restaurants, stadiums or patrolling neighborhoods at the request of a homeowner’s association.

In uniform or plain clothes, these officers are directing traffic or providing security. They may be driving department-issued vehicles, on a bike, using K9s, or even sitting astride a city’s horse.

While the specifics of the assignments and locations vary, they all have one thing in common; the officers are being paid by a private business or citizen.

Most law enforcement officers choose their career out of a sense of duty and pride in their community, not so they can work extra-duty assignments.  However, many soon realize that these programs are a great opportunity to augment on-duty income. The sacrifice of personal time for cash helps them pay for their children’s education, the mortgage on a home or just a night out with their loved ones.

While some cities see this as a revenue source, many law enforcement agencies are beginning to charge fees as a way to recoup the costs associated with the use of department resources such as the use of vehicles or the administration associated with managing these types of details.

Where allowed, or even promoted, communities benefit by having an increased presence of highly trained law enforcement officers on the street who are able to respond and act, rather than just observe and report. These officers act as a force multiplier for local agencies by increasing police coverage and presence without swelling costs to the city.

Despite the manifold benefits of these programs, we often only hear about them in the news when there is abuse.

Abuse can come in many forms: the inflation of hours worked, a heavy-handed request for a higher rate or just a fatigued officer whose judgment suffers because he/she works too many off-duty hours.

Although it starts small, without proper supervision and oversight, abuse of the system can rapidly worsen becoming a liability for officers and their agencies and even placing the entire off-duty program in jeopardy.

Recent audits of major law enforcement agencies have prompted calls for changes to how those cities manage their off duty programs. In another major market, a media investigation led to a commitment from the department to review and modify its program.

Law enforcement officers should view off-duty work as a privilege, not an entitlement and the respective agency should carefully manage all facets of these programs using clearly constructed policies that are universally enforced.

For many of these agencies, budget crunches, short staff or even just a lack of knowing there are solutions emerging from the tech sector lead to this lack of enforcement.

Fortunately, for agencies intent on managing their off-duty programs, technology solutions are now available.  The technology to help manage, provide oversight, and streamline the payments of officers and agencies is undergoing a digital transformation.

What was once antiquated and handled in a notebook, posted in the squad room, or managed in a spreadsheet, is now mobile and cloud-based. This technology not only facilitates better oversight but also increases the number of jobs, placing more officers on the street.

Improved program oversight eases the collection of agency fees and dramatically reduces problems caused by officer fatigue. Something that was seen as expensive, impossible, or simply too large of an undertaking, can now be done in a matter of minutes with a few taps on a phone or clicks of a mouse at no cost to the city.

In recent years, American policing has benefited from its willingness to move from paper and pencil to digital solutions.  While these changes have been uncomfortable for some, the willingness to drive greater efficiency at the cost of discomfort has had a remarkable and positive impact on criminal justice at large.

Conversion of off-duty programs using digital solutions is no different and promises significant returns through time and cost savings and returning sworn officers to the streets.

Ben Poch is the CEO of RollKall Technologies, an off-duty management platform that works with officers from over 1,300 law enforcement agencies across the country.