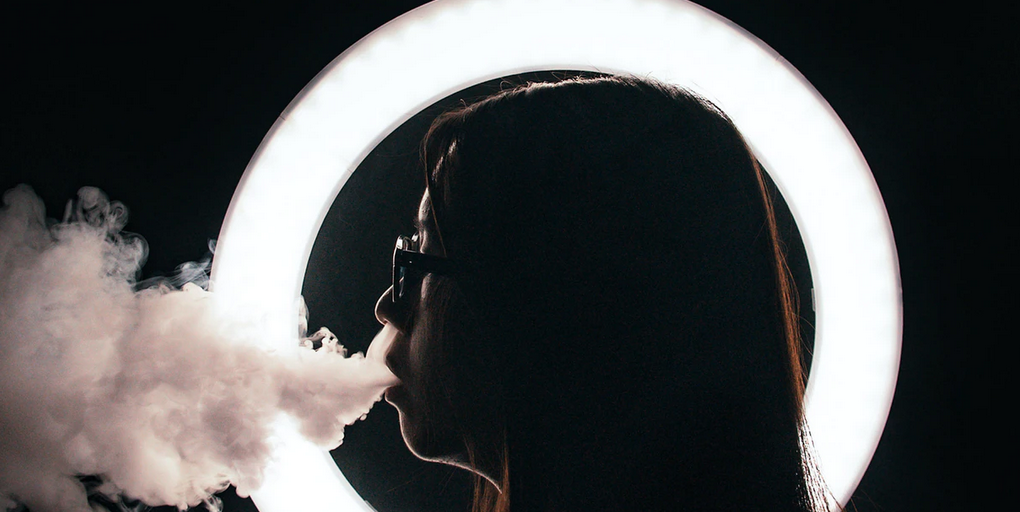 Last week the New York City Council agreed to ban flavored e-cigarettes, joining the ranks of other communities taking a closer look at the vice.

In recent months, nearly 50 people have died from vaping-related disease, and many others have fallen ill, according to The New York Times.  This prompted the American Medical Association (AMA) to call for a total ban on all vaping products not approved by the Food and Drug Administration (FDA) as smoking cessation tools.

“The recent lung illness outbreak has alarmed physicians and the broader public health community and shined a light on the fact that we have very little evidence about the short- and long-term health consequences of e-cigarettes and vaping products,” AMA President Patrice Harris said in a statement. “It’s simple – we must keep nicotine products out of the hands of young people and that’s why we are calling for an immediate ban on all e-cigarette and vaping products from the market. With the number of young people using e-cigarettes spiking it is not only critical that there is research into nicotine addiction treatments for this population, but it is imperative that we continue efforts to prevent youth from ever using nicotine.”

Similar bans have been considered or introduced around the country. American City & County reported this summer Aspen banned the sale of flavored nicotine products, and San Francisco became the first city in the country to ban the sale of e-cigarettes.

At least one New York leader hopes the momentum continues. “The vaping industry launched a full-force effort to stop this because they knew if it was done here they couldn’t stop it across the country,” Councilman Mark Levine, a Democrat from Manhattan who is chair of the health committee and the bill’s primary sponsor, said per The New York Times. “If we can do it here, it will go nationwide.”