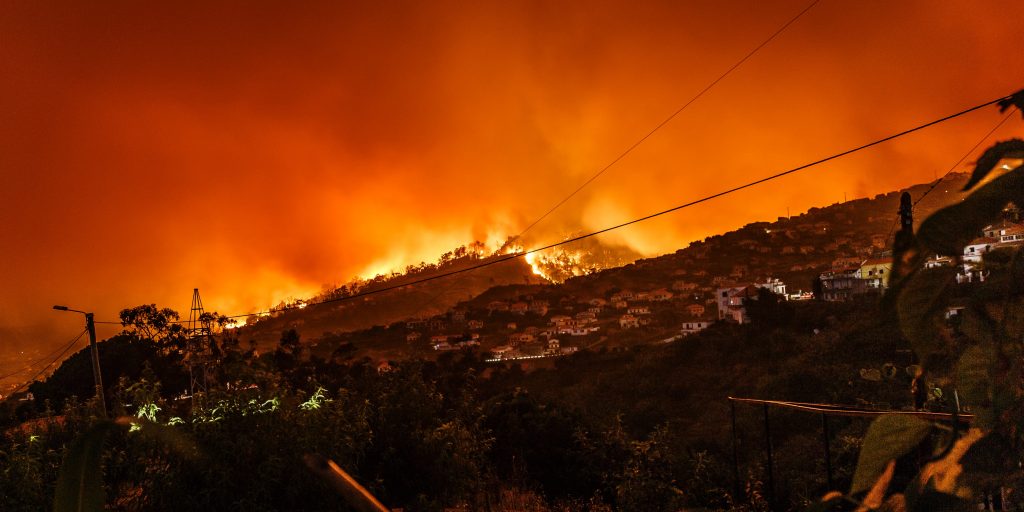 The HPR.0990 Antenna is at the heart of a novel system called “RadioSAFE,” which can function for communities impacted by wildfires, hurricanes or flooding in ways that other wireless notification systems cannot.

Notification systems based on wireless communications lose their effectiveness when power is lost. In places where cell towers do have generator backup, the run-time is limited by tank size and the ability get new fuel to the tower site, and the amount of information that text-based notification systems can push out is limited to a few sentences. Those who do receive the alerts are required to have signed up for them in advance, and statistically speaking, most people don’t.

RadioSAFE systems, on the other hand, leverage radio frequencies that everyone can tune to over the very receivers that are the most likely to be at-hand in an evacuation scenario – the in-vehicle radio. Safety officials can broadcast over RadioSAFE transmitting antennas at 911/emergency operation centers, which have robust and reliable emergency generators to keep them operating. There is virtually no limit to the amount of information and the frequencies of the updates that can be delivered by radio. And, unlike cellphones whose batteries get drained quickly, car radios have relatively large car batteries backing them up.

The new HPR.0990 Antenna’s enhanced efficiency combined with its ability to handle 10 times the power of its predecessors makes it unique. With a special FCC license, the antenna gives RadioSAFE systems the ability to take coverage that did not go beyond the city-level, out to the county-level. The system is available in three configurations, the largest of which has a broadcast radius of more than 20 miles.

The HPR.0990 Antenna is a relatively small and light, given its capabilities. The whip antenna is  32 feet long fully assembled, and weighs 30 pounds. It can be mounted on a 20’ pole or tower located in the yard of a public safety center. Erected, its height above ground can be less than 50 feet, allowing it to duck under many local zoning ceilings. It is manufactured by Morad Antenna Company specifically for Information Station Specialists, the sole distributor.

RadioSAFE systems can be licensed in most areas of the USA, however, frequency space is limited.