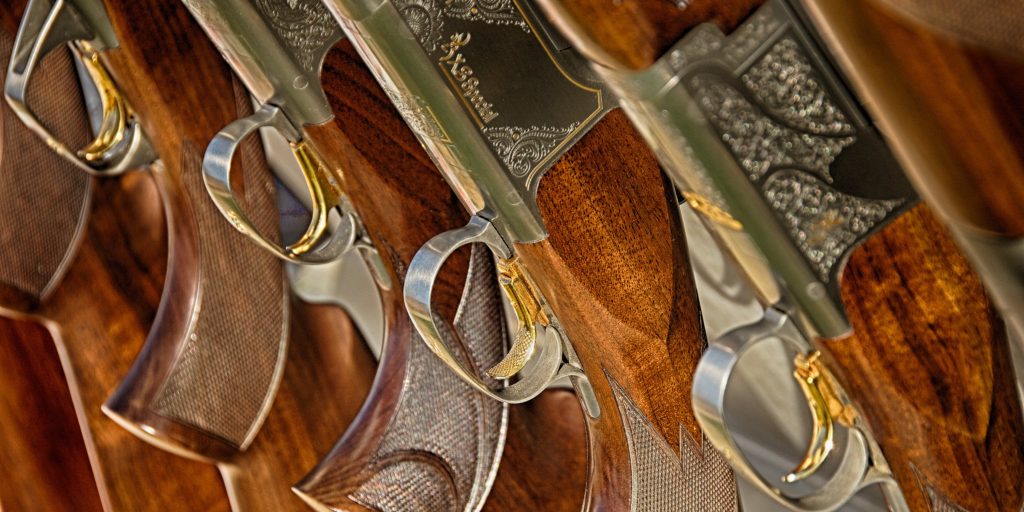 Hood County, Texas, Sheriff Roger Deeds is pushing for a “sanctuary county” proposal. However, instead of protecting undocumented immigrants, this county would protect the right to bear arms.

Deeds’ rule would require the county to refuse to spend resources on enforcing any new federal laws Deeds believes would infringe on the right to keep and own firearms, Newsweek reports.

If passed, Hood County would become the latest of a few rural counties that have refused to enforce federal or state laws restricting firearm ownership, according to Newsweek.

As of March, 63 Illinois counties or municipalities passed a form of a firearms sanctuary resolution, Reuters reports. After Washington state approved an initiative that lays down additional restrictions on buying semiautomatic rifles, sheriffs in over half of the state’s 39 counties refused to enforce it. Eight Oregon counties, 25 New Mexico Counties and two Texas counties have passed laws that let sheriffs determine which new state and guns laws to enforce.

Deeds says he intends on the proposal becoming an ordinance, and that he will meet with the Hood County attorney to determine how the ordinance will read and to ensure that it will be a legal ordinance, according to WFAA.

Deeds dismissed the idea that recent shootings should impact the right to bear arms.

“That gun didn’t pull its own trigger. It took somebody with a demented mind that was maybe in that mental crisis mode to pull that trigger,” Deeds told WFAA. “Here in this part of Texas, people don’t take too kindly to others, especially from the federal government, talking about wanting to take away people’s rights, people’s weapons, rifles, pistols.”