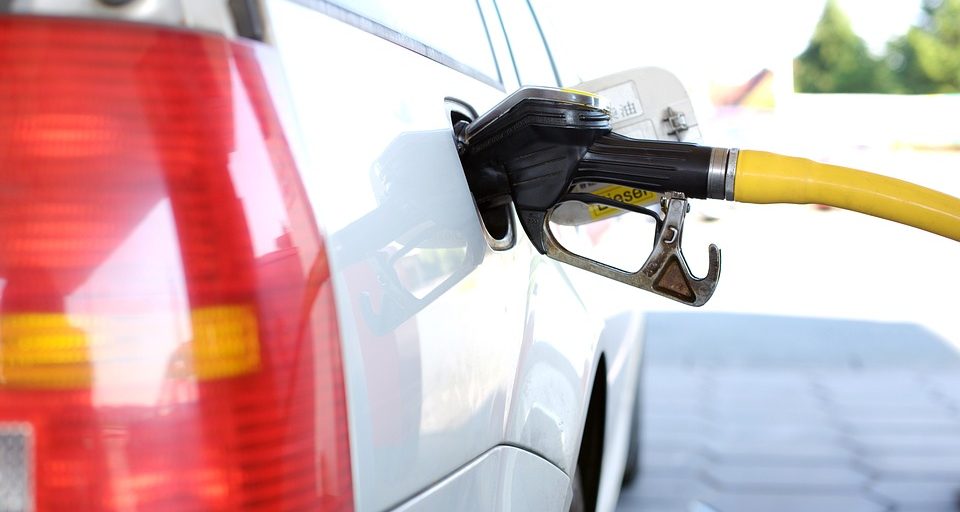 All of Prince George County, Va.’s EMS and fire vehicles were rendered inoperable for part of a day because a contractor filled them with the wrong fuel.

Once the problem was discovered, all fire and EMS vehicles were shut down, WWBT reports.

“We did not know how many units might have been affected, and we didn’t want to be in a life or death situation and have one of our units fail or cause an explosion that would cause any type of injuries,” Prince George County Director of Fire and EMS Brad Owens said, per WWBT.

Owens also declared a local emergency and active the county’s emergency operations center to address the issue while still meeting the county’s needs, according to the Progress-Index.

By the afternoon, county staff had narrowed down contamination to two vehicles and reported that they were testing the vehicles, according to the Progress-Index. Fire and EMS vehicles were put back into service and were able to handle the county’s needs.

“I’m sure it wasn’t intentional, just a mix-up,” Prince George County Administrator Percy Aschraft told the Progress-Index. “But a mix-up you hope will never happen. At this time we don’t know why it happened, but we will do what we can to make sure it doesn’t happen again.”

The county is working to drain contaminated tanks of the fuel, with the contractor assisting, the Progress-Index reports.