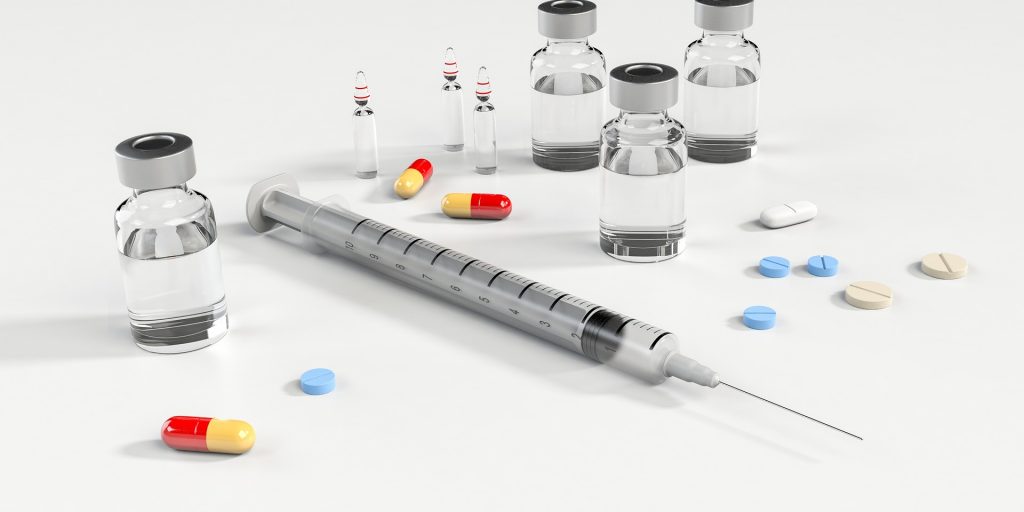 An Oklahoma judge ordered a pharmaceutical company to pay the state $572 million for its role in the opioid crisis in a landmark ruling that holds implications for numerous similar lawsuits across the country.

The Aug. 26 ruling by Cleveland County District Judge Thad Balkman concludes the first state trial to attempt to hold a drug company accountable for its role in the ongoing opioid crisis that has ravaged the country, according to CNN. The monetary award covers one year of costs in Oklahoma’s plan to fight the crisis, CNBC reports.

“The source of this crisis is the flood of prescription opioids that has inundated Oklahoma for the past two decades,” attorneys for the state wrote in its court filing, according to CNN. “The harm it has wrought, and the threat it continues to pose to the health, safety and welfare of the State, make it the worst nuisance Oklahoma has ever known.”

While Johnson & Johnson is known for family-friendly products, it has a pharmaceutical division called Janssen Pharmaceuticals, according to CBS. Oklahoma Attorney General Mike Hunter claimed that Janssen supplied large amounts of active ingredients for other companies to manufacture opioids around the country.

“We recognize the opioid crisis is a tremendously complex public health issue and we have deep sympathy for everyone affected. We are working with partners to find ways to help those in need,” Michael Ullmann, executive vice president and general counsel for Johnson & Johnson, said in a statement, per CNN. “This judgment is a misapplication of public nuisance law that has already been rejected by judges in other states.”

The ruling could have major implications for over 2,000 lawsuits filed by local, state and tribal governments that have been consolidated before a federal judge in Ohio, USA Today reports. These lawsuits have been filed against manufacturers, retailers and distributors of prescription painkillers.