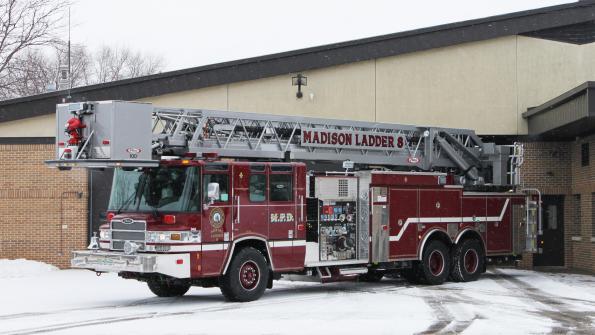 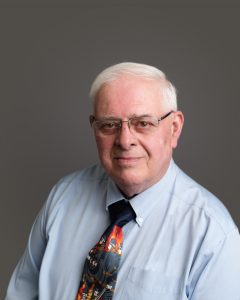 Recently near my home in Western New York, a fire in the local county vehicle barn resulted in the total loss of the building, six snowplows and other heavy equipment. Not only was the $2 million loss hard for a small community to bear, it meant less capacity for clearing snow, relocation of 15 employees, and implied serious service issues in this famously snowy part of the country.

The building had no automatic fire detection or suppression system. A functioning fire detection system could have been a valuable support for managing the risks to these municipal assets and reducing the risk to first responders.

All too often, spending on a fire detection system is not a priority for municipalities – particularly among people who have memories of systems that failed to go off when there was a fire, or systems that return so many false alarms that the impulse is to just disconnect them.

The good news is that current “smart” or “intelligent” fire detection systems are so much more effective than those of even a few years ago, they’re worth a closer look. Three of those developments are:

One of the keys to limiting fire damage is to detect and deal with fires when they’re small – at what fire safety professionals call the “incipient” stage, before they have had a chance to do much damage or become too big to control. This is particularly important after hours, when there’s nobody around to pull a fire alarm.

Pin-point location speeds firefighters to the scene of the fire

Older detection systems were on a single circuit that might cover the entire building or floor. This meant that it was impossible to tell specifically where the fire might be. Firefighters had to waste precious time searching through the building for the fire. With today’s “smart” systems, fire crews can learn exactly where the problem is – so they can get to the fire before it’s had a chance to build.

Custom-fitted to the combustible materials in your buildings

Detectors can be chosen and calibrated so that they are particularly sensitive to the combustion by-products likely to be in a specific situation. This helps make your system more responsive to the types of combustibles on your premises, for earlier and more reliable fire detection.

Having an effective fire detection system can be a key part of risk management for your municipality’s assets, in that they not only help prevent damage, but they may also result in lower insurance rates. And remember, while many insurance policies cover the basics of a fire loss, there are many costs that will not be covered without adding specific riders.

Be seen as good stewards of the public trust

Many ratepayers will understand the importance of protecting public assets through whatever means are practical. Fire detection systems are a widely-understood concept, and often can gain public acceptance as a line item in municipal spending.

Protecting people as well as assets

While there are what we might call “dollar store” fire detection systems, one that will be robust and offer the benefits described above, requires a more careful approach. This includes consulting with an engineering firm with the right level of expertise, whose staff will work with you to find out your situation and needs, and then help you find the right solution for your municipality.

John Allan is a Fire Protection Engineer with Encorus™ Group.