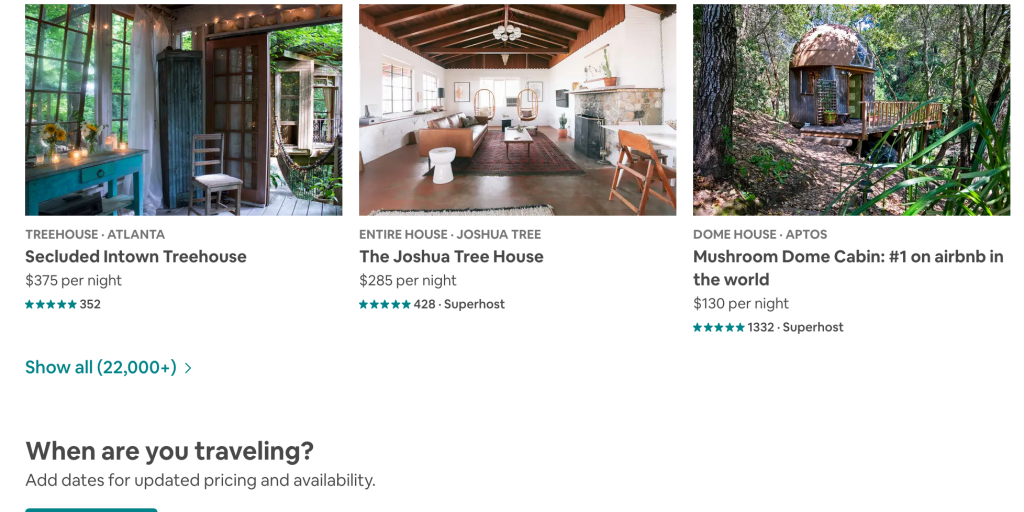 A Denver couple has been charged with felonies related to allegedly running an illegal short-term rental business through Airbnb. Some experts are saying the charge might serve as a warning to other rule-breakers in the area.

According to city law, an owner or leaser of a short-term rental is required to use the property as their full-time residence, according to local NBC affiliate 9 News. It’s against the law for people in the city to purchase a residence with the sole intention to use it for short term rentals.

The couple, Alexander and Stacy Neir, are accused of signing false Affidavits of Primary Residence to skirt the law, the TV station reports.

Since 2016, the city has been attempting to rein in short-term rental hosts, according to the Denver Post. At least one expert, James Carlson, a Denver real estate agent who teaches courses on how to be a successful short-term renter, says that while the city’s actions seem extreme, it has been moving in this direction for quite some time.

“This has been a long time coming,” Carlson told the paper. “A lot of people have flouted this law for a while. They’ve been waiting to start cracking down… I guess this is a shot across the bow to let everyone else know.”

However, the company itself says otherwise. According to Airbnb materials, “[t]he Airbnb community benefits local economies across the world by supporting residents and local businesses, and encouraging cultural exchange.”

Regardless, numerous cities across the country have been cracking down on Airbnb and similar short-term rentals. Conde Nast Traveler lists Los Angeles, New York, San Francisco and New Orleans as some on the growing list of municipalities heavily regulating these types of rentals.