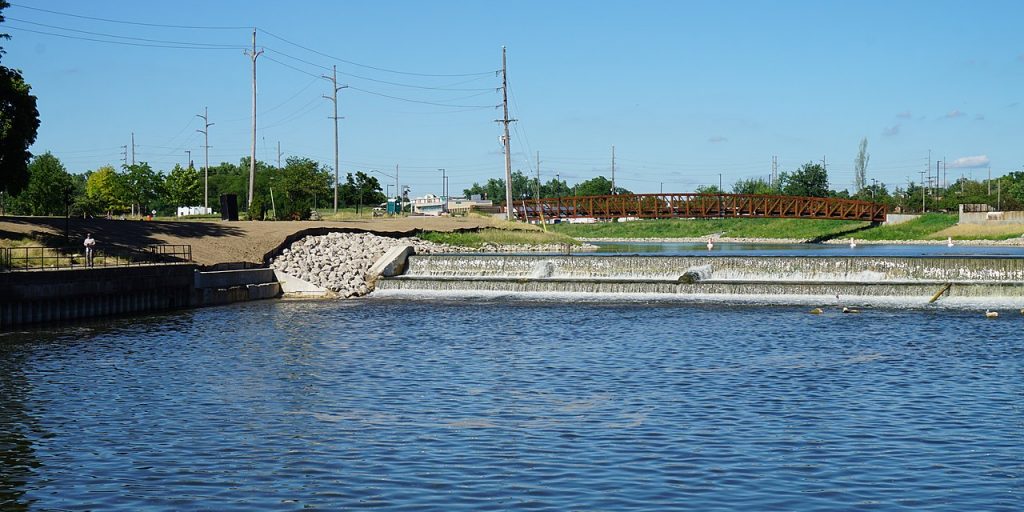 The Michigan Department of Attorney General has dismissed all criminal charges related to the Flint, Mich., water crisis.

The office announced the charges against eight defendants were dismissed in a statement on June 13, according to MLive. The office has instead started fresh with an expanded investigation.

“Legitimate criminal prosecutions require complete investigations,” the statement reads, per MLive. “Upon assuming responsibility of this case, our team of career prosecutors and investigators had immediate and grave concerns about the investigative approach and legal theories embraced by (former special prosecutor Todd Flood), particularly regarding the pursuit of evidence,”

“Nonetheless, we cannot provide the citizens of Flint the investigation they rightly deserve by continuing to build on a flawed foundation,” the statement says, per the Free Press. “Dismissing these cases allows us to move forward according to the non-negotiable requirements of a thorough, methodical and ethical investigation,”

A community meeting has been scheduled for June 14 in Flint, in which Solicitor General Fadwa Hammoud, who is handling the charges, will explain the decision and answer questions from the public, according to the Free Press.

Flint’s water crisis began on April 24, 2014, when the city switched the city’s water source to the Flint River, which outside researchers later found was corroding the city’s water pipes, Michigan Radio NPR reports. In June 2018, Michigan adopted a new lead and copper rule for water, which is the strictest such rule in the nation, according to the University of Michigan’s Graham Sustainability Institute.