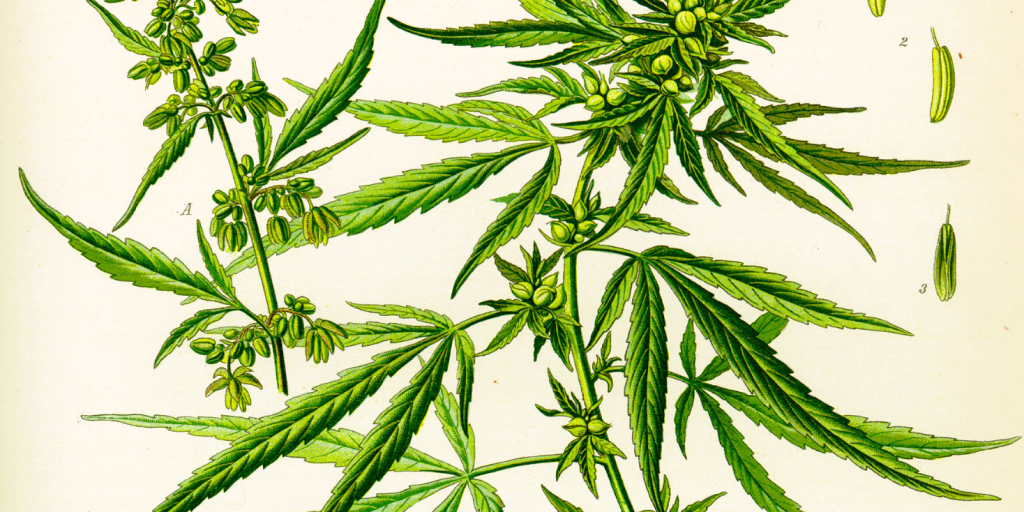 The Cincinnati City Council voted today to decriminalize marijuana possession within the city limits, joining the ranks of numerous communities across the country to soften their stances on the drug.

The measure, which passed 5-3, will allow individuals to have in their possession 100 grams of plant material without fearing legal consequence, according to The Enquirer. “It is time,” said Councilman Greg Landsman before voting for the law. “We have for too long put people away for something I believe should be legal.”

While some speakers before the vote warned marijuana can lead to the abuse of other drugs, for the most part everyone in the council chamber enthusiastically supported the legislation – which was met with cheers by those who came out to support the measure, The Enquirer reports.

Nationally speaking marijuana arrests disproportionately affect minority communities – specifically African Americans. According to an ACLU report, marijuana arrests account for over half of all drug arrests in the United States, and a black person is 3.73 times more likely to be arrested for marijuana possession than a white person, although both groups consume at similar rates.

In Cincinnati, these findings were similar. According to local NBC Affiliate WLWT5, the city’s law department compiled arrest numbers involving marijuana over the past 15 years. Approximately 80 percent of marijuana arrests were of African American males.

“These are alarming numbers when we start talking about creating a permanent underclass. If you cannot get a job,” Vice Mayor Chris Smitherman said.

However, Smitherman says he vows to address the expungement issue in future legislation. As it stands, decriminalization in the city will go into effect in 30 days.