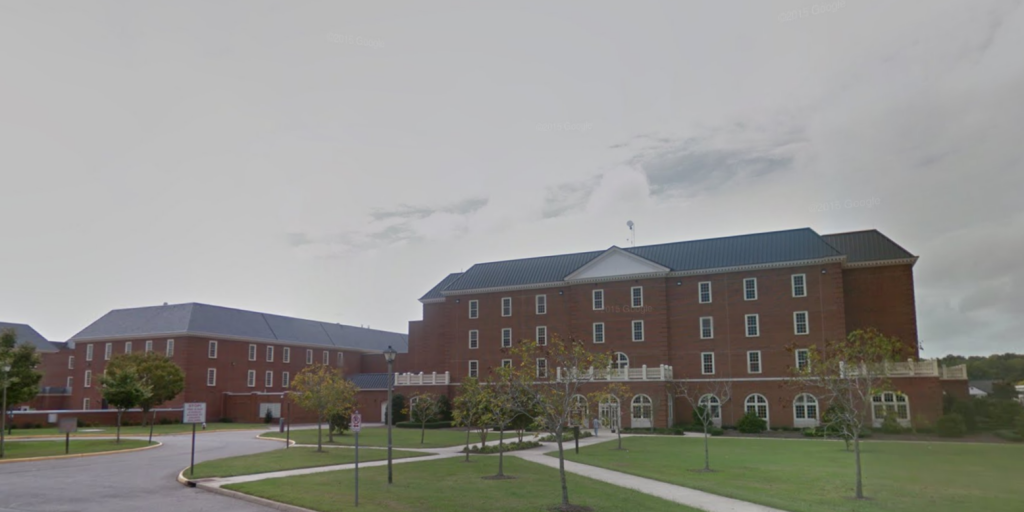 Tragedy struck the Virginia Beach, Va., community on Friday, May 31.

DeWayne Craddock, an engineer who worked with the city for over a decade notified his superiors he intended to resign that morning, according to The New York Times. Later that afternoon, he entered the municipal center and murdered 12 people in a spree-style killing.

At this time, it’s unknown if Craddock had specific targets in mind, but CNN reports authorities have not determined a motive, and the killings appear to be indiscriminate. Among those slain were Craddock’s boss, employees of the public works department, other engineers and a contractor happened to be filing for a permit at the time the shooting began.

Officers responded quickly, and within ten minutes of receiving the first frantic call, they’d arrived on the scene and located Craddock – a former soldier – who was armed with two handguns. The Times reports a gun battle ensued. One officer was wounded in the fight.

Craddock eventually barricaded himself in an office, and when police breached the door, they discovered he was fatally wounded, the Times reports. Although officers attempted to provide care, Craddock expired at the scene.

Coworkers were stunned Craddock was capable of such violence. Christi Dewar, a survivor of the slaughter, told NPR Craddock showed no signs that would cause suspicion. His demeanor was calm and professional, and to her knowledge, he displayed no warning signs.

The city manager, David Hansen, said at a news conference that building no. 2, where the majority of the violence took place, will remain closed indefinite, per The New York Times. The remainder of the municipal center, a complex of more than two dozen buildings, will reopen on Tuesday, June 4.

“Our recovery is underway,” Hansen said at the conference. “Our grieving is underway.”