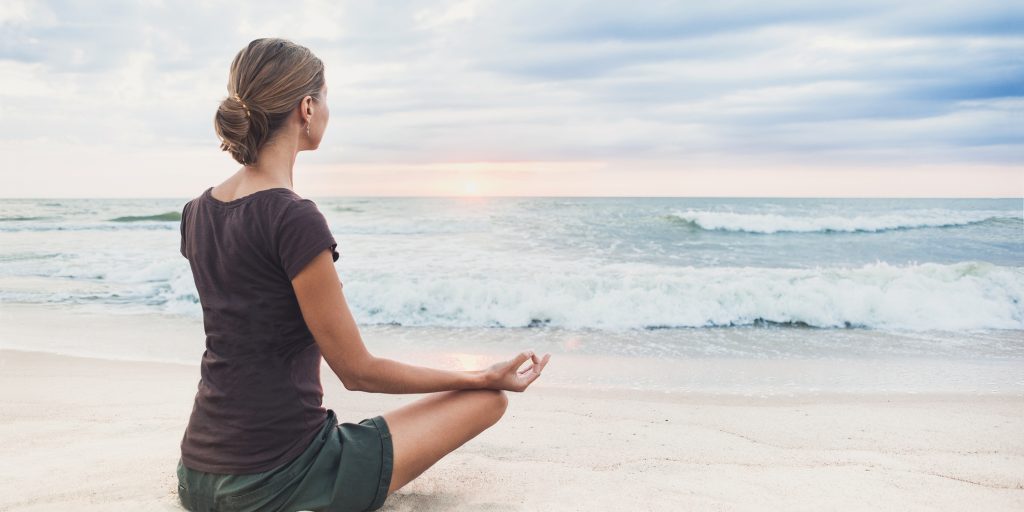 A partnership between Phoenix and a cancer treatment center is bringing the city’s first responders meditation devices and free cancer screenings.

As part of its partnership with the Vincere Cancer Center in Scottsdale, Ariz., the city is adding Deepak Chopra InnerSpace meditation grounding devices to police precincts and fire stations, according to Phoenix radio station KTAR. The devices will help first responders deal with the physical and mental stresses of their jobs.

Grounding involves touching one’s bare skin to the earth, according to the InnerSpace website. “When in direct contact with the Earth your body becomes suffused with negative charged free electrons and equalizes to the same electric energy of the Earth, thus reducing inflammation,” materials on the site read.

“Grounding removes the inflammation from your body. It helps restore normal sleep cycles and help with (post-traumatic stress disorder), as well as … help restore your sympathetic nervous system to a regulated state,” Patricia Hacker, co-founder of Deepak Chopra InnerSpace, told KTAR on Monday.

By the end of the year, grounded meditation centers will exist in all 59 of Phoenix’s firehouses, six of its police precincts and its trauma van, KTAR reports.

“For a long time we have wanted to work with first responders because we feel like there is a definite need to reduce inflammation to help with all the stressful calls and dealing with trauma on a daily basis,” Hacker told KTAR.

The partnership with the Sincere Cancer Center also includes a cancer screening program for Phoenix police and firefighters, according to Cronkite News. Begun in November, the partnership has screened 132 firefighters and 32 police officers without charge.

“The general population has about a 42 to 45% susceptibility to cancer,” Phoenix Fire Chief Kara Kalkbrenner told Cronkite News. “We’re finding in the American fire service that 65% of firefighters are at risk of having cancer. I look at it as you take an oath and put on a blue shirt, you’re raising your risk of cancer by nearly 25% … so early detection is the key.”