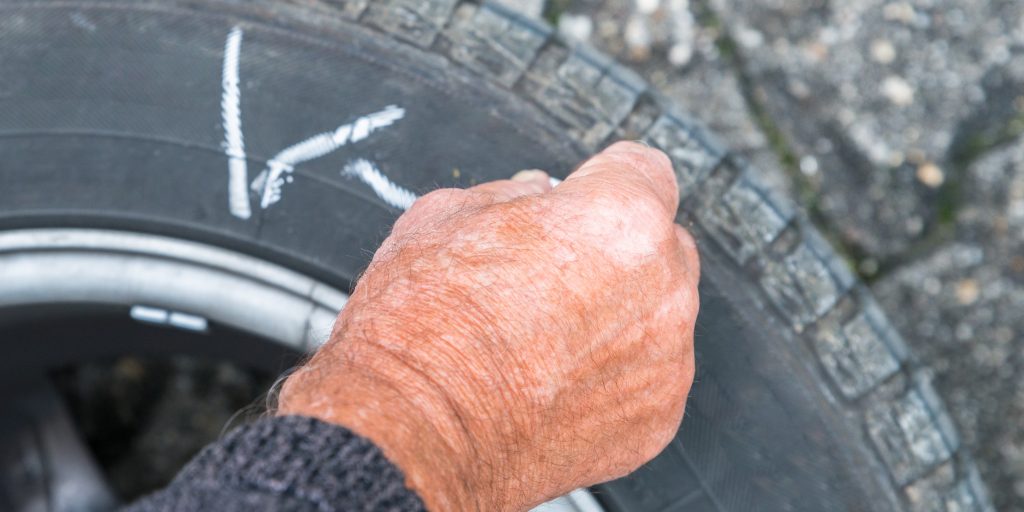 Chalk it up to constitutional law — marking motorists’ tires with chalk to keep track of parking times without a warrant violates the Fourth Amendment.

The U.S. Court of Appeals for the Sixth Circuit ruled on April 22 that physically marking tires with chalk — which some cities do to track parking time — is analogous to searching without a warrant and violates the vehicle owner’s Fourth Amendment rights, according to USA Today.

In the case itself, Allison Taylor received 15 parking citations over the course of a few years, according to NPR. Taylor claimed that a single parking enforcement officer in Saginaw, Mich. had used chalk to mark her tires in each citation’s instance. The officer had used chalk to mark the amount of time that Taylor’s vehicle had been parked.

Taylor subsequently sued the city of Saginaw and the parking enforcement officer, claiming that the chalking violated her Fourth Amendment right to be free from unreasonable searches, states the U.S. Court of Appeals for the Sixth Circuit in its opinion for Taylor v. City of Saginaw, et al.

The court ultimately reversed a U.S. district court decision that had ruled in Saginaw’s favor and remanded the case, per the opinion. The decision affects cities in Kentucky, Michigan, Ohio and Tennessee.

“The City does not demonstrate, in law or logic, that the need to deter drivers from exceeding the time permitted for parking—before they have even done so—is sufficient to justify a warrantless search under the community caretaker rationale,” the opinion states.

Philip Ellison, Taylor’s attorney, wants the to certify the case as a class-action lawsuit that would issue refunds to people who received parking tickets, the AP reports.

Following the ruling, Bay City, Mich., issued a moratorium on parking tickets, according to MLive.

“We have spoken with our attorney and right now we are taking a step back to reevaluate the program,” said Suzanne Maxwell, director of the Bay City Downtown Development Authority, which oversees parking enforcement, per MLive. “During that time, the parking ambassadors will continue to serve in their role as ambassadors but won’t be marking tires for now.”