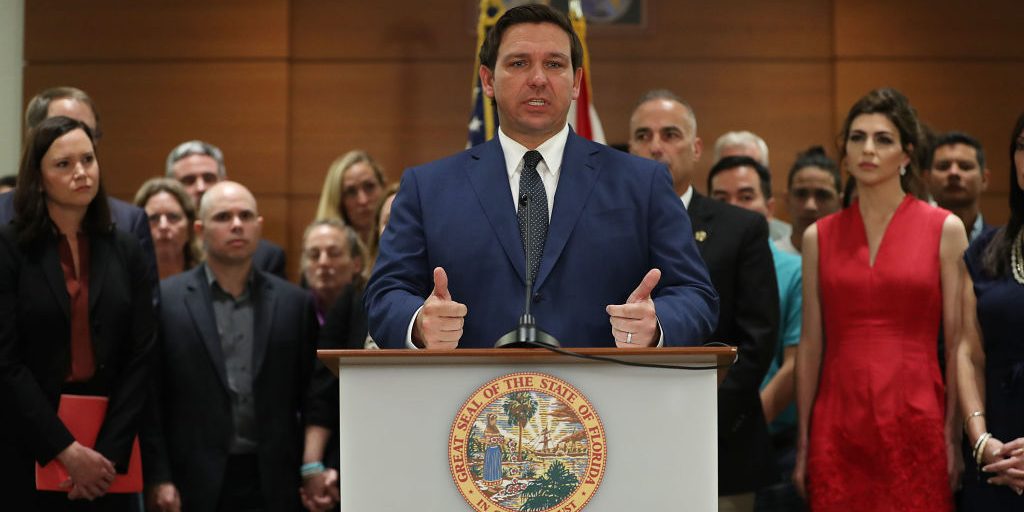 A Florida state bill that would ban sanctuary city policies is gathering steam among state officials.

Florida SB 168 requires local and state law enforcement to work with U.S. Immigration and Customs Enforcement (ICE), according to the Miami Herald. Local law enforcement must honor ICE’s requests for “immigration detainers,” which entail that a law enforcement agency detain someone based on probable cause to believe that they are an undocumented immigrant under federal law.

“This bill does two things: It takes criminals off the streets, and it pre-empts local governments from enacting laws to prevent cooperation with federal laws and officials,” Florida Sen. Joe Gruters (R-Sarasota), who initially filed a bill with the same language last year, told the Associated Press.

The bill also prohibits sanctuary city policies and gives whistleblower status to officers that report citizenship violations of undocumented immigrants that are detained according to the News Service of Florida. It does not contain language that allows officials to be removed from public office.

“This bill defines what a sanctuary policy is, and makes sure we hold local governments accountable to make sure they follow the rule of law,” Gruters told the Herald. “That is what this country is based on.”

A Florida house version of the bill has also been filed, according to the News Service of Florida. The senate bill passed the Florida Senate Judiciary Committee on a 4-2 vote, which ran along party lines.

Governor Ron DeSantis has expressed support for the bill. “We do need to pass legislation in Florida to prevent sanctuary jurisdictions and sanctuary cities, you should not just be allowed to flout federal law,” he said at a Feb. 26 news conference, per the Orlando Sentinel.

However, opponents have blasted the bill, saying that it would not make communities safer.

“There’s a lot of things we ought to be doing to try to make communities safer and try to deal with issues of racial profiling, and what this bill does is the opposite,” Florida Democratic Sen. Javier Rodriguez told the AP. “It really forces all levels of local government to engage with the federal government in ways that currently are not required by law and make their missions more difficult.”

The bill will have to pass two more committees before it can get a full Senate floor vote, according to News Service of Florida.